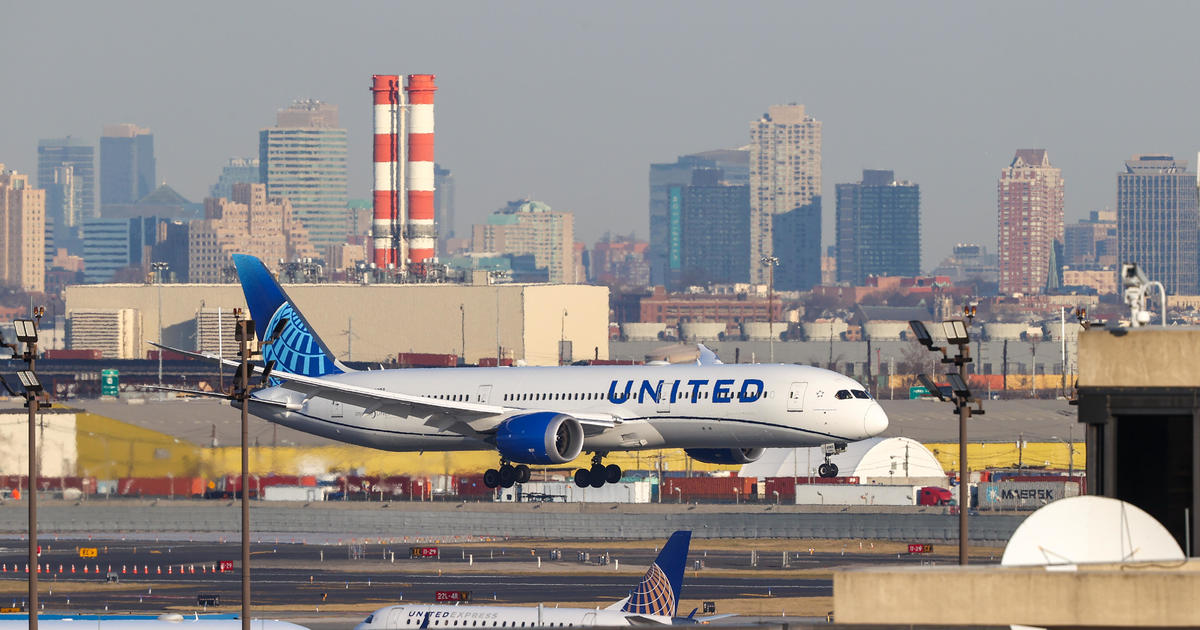 Citing air traffic congestion, the airline says it will cut 12% of its daily domestic flights from its busy Newark hub.

United says it has the staffing to support its schedule and plans to “revert to a full schedule from Newark as soon as possible.”

It’s the latest among several U.S. carriers trimming their summer schedules. Delta, JetBlue and Alaska Airlines have all reduced flights.

The Best Weight Bench to Add to Your Home Gym in 2023: Bowflex, Amazon, Flybird