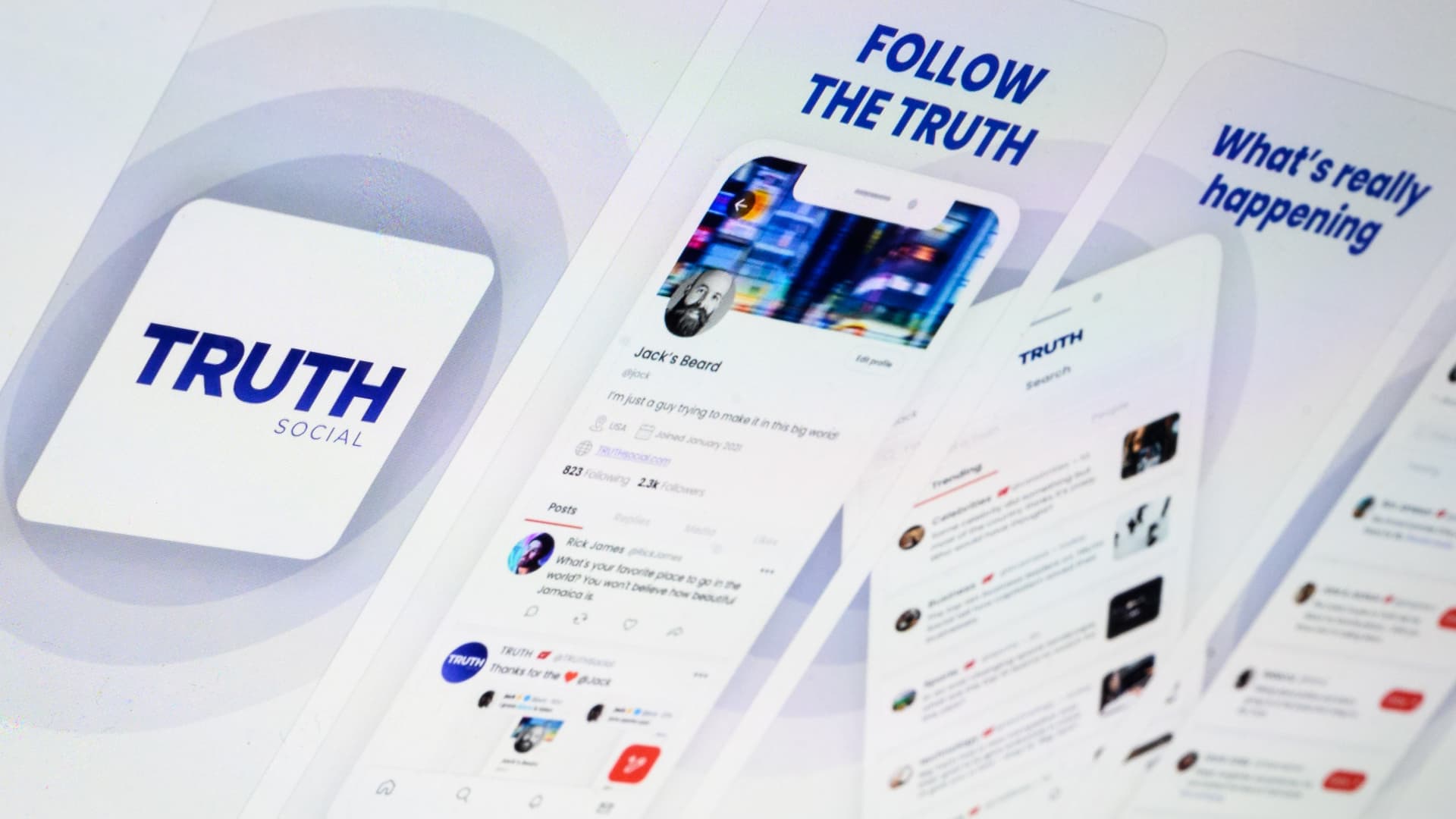 The Monday meeting was supposed to announce the results of a shareholder vote to extend the deadline for the merger with Trump Media by about a year. DWAC needs 65% of its investors to approve the extension. The meeting will now take place at 10 a.m. ET on Nov. 3.

This is the fourth time CEO Patrick Orlando has used his executive power to adjourn and delay the meeting. The previous adjournments occurred in September, around when Reuters reported that DWAC lacked the necessary shareholder support to approve the extension.

With $1 billion in financing already at risk, DWAC needs 65% of its shareholders to approve the extension for the merger with Trump Media beyond the current deadline of Dec. 8. The special-purpose acquisition company has previously warned that a failure to extend the deadline could force it to liquidate.

Trump Media and DWAC didn’t immediately respond to requests for comment about the whistleblower.

The stakes of Monday’s vote are particularly high for some of the former president’s fans, who shared on Truth Social that they’ve invested thousands of dollars in DWAC as a show of support for the platform.

One user, posting under the handle @jcn7817, tagged Donald Trump’s account, writing, “i Need You to focus On DWAC, I put My Life savings into it!  Please Help and Fix That today!”

Shares of DWAC were down about 2% in early trading Monday.

The vote Monday is the continuation of a monthslong effort to garner enough shareholder support for the extension. The company held a shareholder meeting on the matter in September but was unable to rally enough votes in favor. That meeting was adjourned four times before DWAC CEO Patrick Orlando initiated a built-in, three-month extension with a $2.8 million contribution from his company Arc Global Investments II.

Orlando has been attempting to drum up votes on Trump Media’s Truth Social platform, at one point urging Trump Media CEO Devin Nunes and its chairman, former President Donald Trump, to help publicize the effort.

DWAC’s private investors were set to provide $1 billion to Trump Media upon completion of the merger. But at least $138 million of that funding was withdrawn, and the company moved its address to a UPS Store. One of the investors told CNBC that they were underwhelmed with user numbers compared to Twitter and feared the legal obstacles facing the deal.

Trump founded Trump Media and its Truth Social platform after he was banned from Twitter over the Jan. 6, 2021, Capitol riot, in which hundreds of his followers stormed the building in an attempt to block Congress from confirming Joe Biden’s victory in the 2020 presidential election. Trump, who is considering a run for the White House in 2024, has built a following of 4 million on his platform, compared to the 80 million or so he had on Twitter.

DWAC’s stock last week slid on the news that a deal for Elon Musk to buy Twitter may be close. Musk has previously said he would reinstate the account of the ex-president.

Beyond a shareholder vote, legal obstacles continue to face a DWAC-Trump Media merger. The deal is the subject of both a criminal and an SEC probe into possible securities violations relating to potentially illicit conversations had before the merger was announced.

Trump Media recently announced that the company was exploring legal action against the SEC for delaying the deal.

Trump, himself the subject of a federal criminal probe into whether he illegally kept sensitive government documents, has warned on multiple occasions that he could ultimately decide to keep his company private. That would kill the deal, liquidating DWAC and splitting its trust among shareholders, paying out around $10 per share. The stock currently trades around $17 per share, below its 2022 peak of $97 in March.

“If they don’t come with the financing I’ll have it private,” Trump said to supporters in an early-October rally in Michigan. “Easy to have it private.”