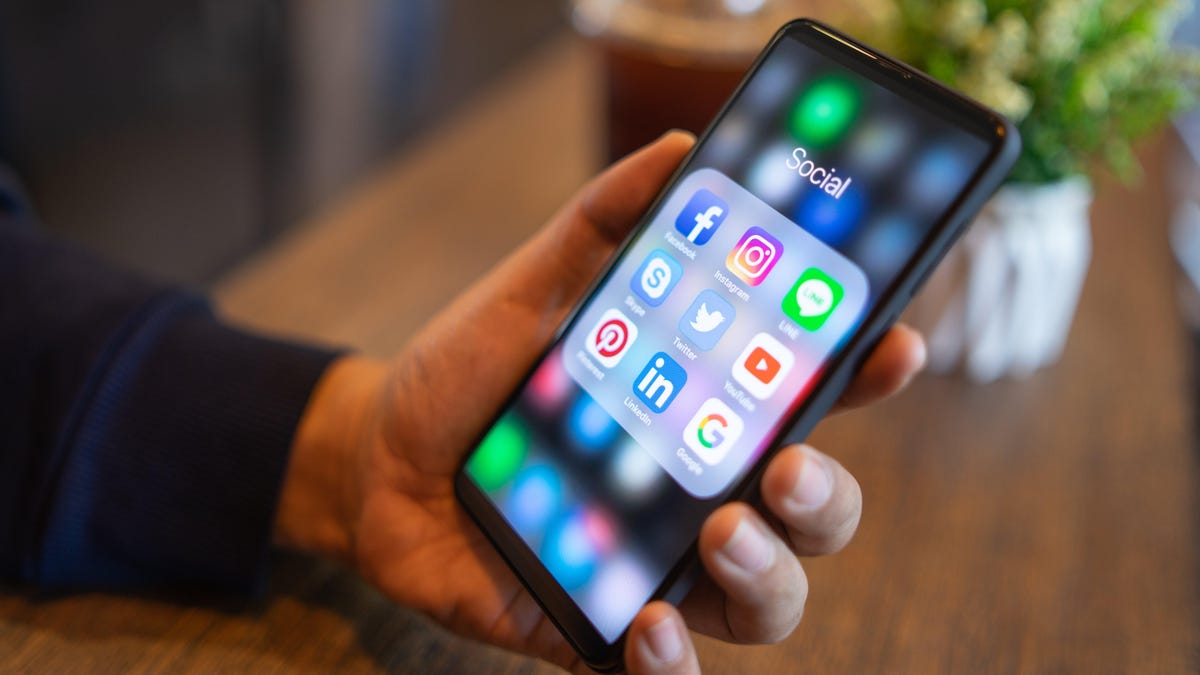 Texas has it out for social media. A new bill proposed by Texas Representative Jared Patterson is interested in restricting social media access to those under 18 years of age.

The bill, H.B. No. 896, proposes new verification requirements for Texan social media users interested in accessing various platforms. Patterson suggests that the social media platform must verify the age of the account holder, by the account holder submitting a photo of a driver’s license along with a secondary photo to confirm their identity. The bill also demands that a social media platform must offer a workflow that can allow parents to file a request to remove the profile of their child from the platform. The deletion of a child’s account must be done within 10 days of a parent filing a removal request.

The bill makes no express mention of any particular social media platforms this law would apply to, and Patterson’s office did not immediately respond to Gizmodo’s request for comment.

“I would be somewhat surprised if this bill, as written, advances,” Scott Babwah Brennen told Gizmodo in an email. Babwah Brennen is the Head of Online Expression Policy at the University of North Carolina’s Center on Technology Policy. “While I would anticipate pretty significant pushback from the tech community, the bill also doesn’t define ‘social media’ nor does it offer any limitations on which apps or companies might be included, and so would likely apply very widely.”

“Social media is the pre-1964 cigarette,” Patterson stated. “It’s a slap in the face of all Texans that these platforms refuse to publicly answer questions from those elected to represent the people. However, as other committee members expressed, if you’re not at the table then you’re on the menu.”

Patterson’s bill is part of a growing wave of anti-social media—specifically anti-TikTok—efforts by state lawmakers and politicians. Earlier this month, South Dakota Governor Kristi Noem kicked off the charge against TikTok by passing an executive order that banned the use of TikTok on state-owned devices, stating on Twitter: “We will play no part in allowing China to continue to gain intel and influence in our state.” Texas, South Carolina, and Maryland leadership have passed similar orders, while the Indiana Attorney General has filed two lawsuits against the social media platform.