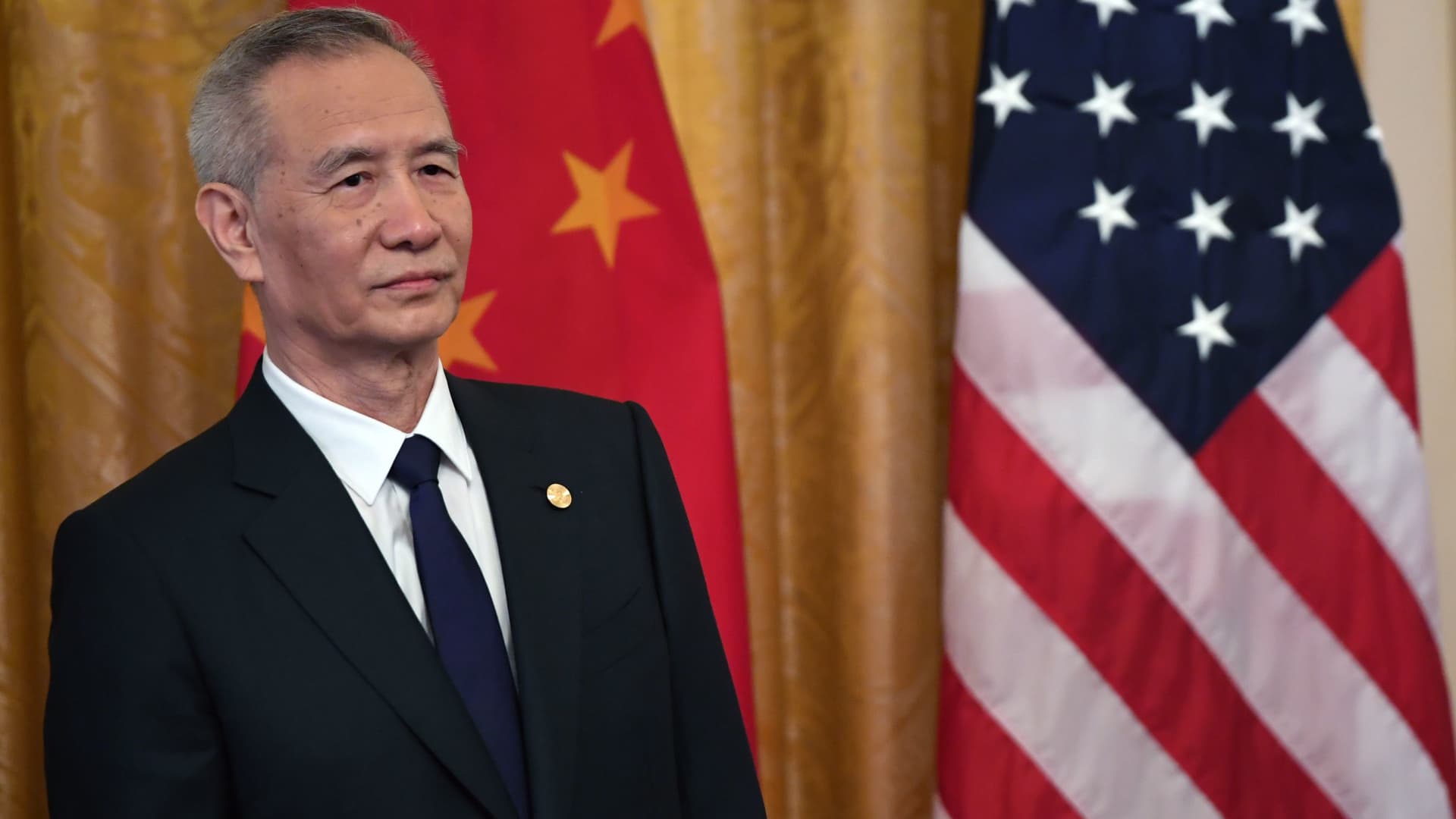 The Chinese readout stated the importance of coordinating the two countries’ macro policies and maintaining the stability of global supply chains. The statement also mentioned U.S. tariffs and sanctions on China, but not geopolitics.

The U.S. readout noted general discussion of economic and financial developments in both countries and abroad. But the statement did not mention tariffs or sanctions, while noting the global economic impact of Russia’s war against Ukraine.

Readouts from both countries described the conversation as “candid,” and said the two sides agreed to maintain communication.