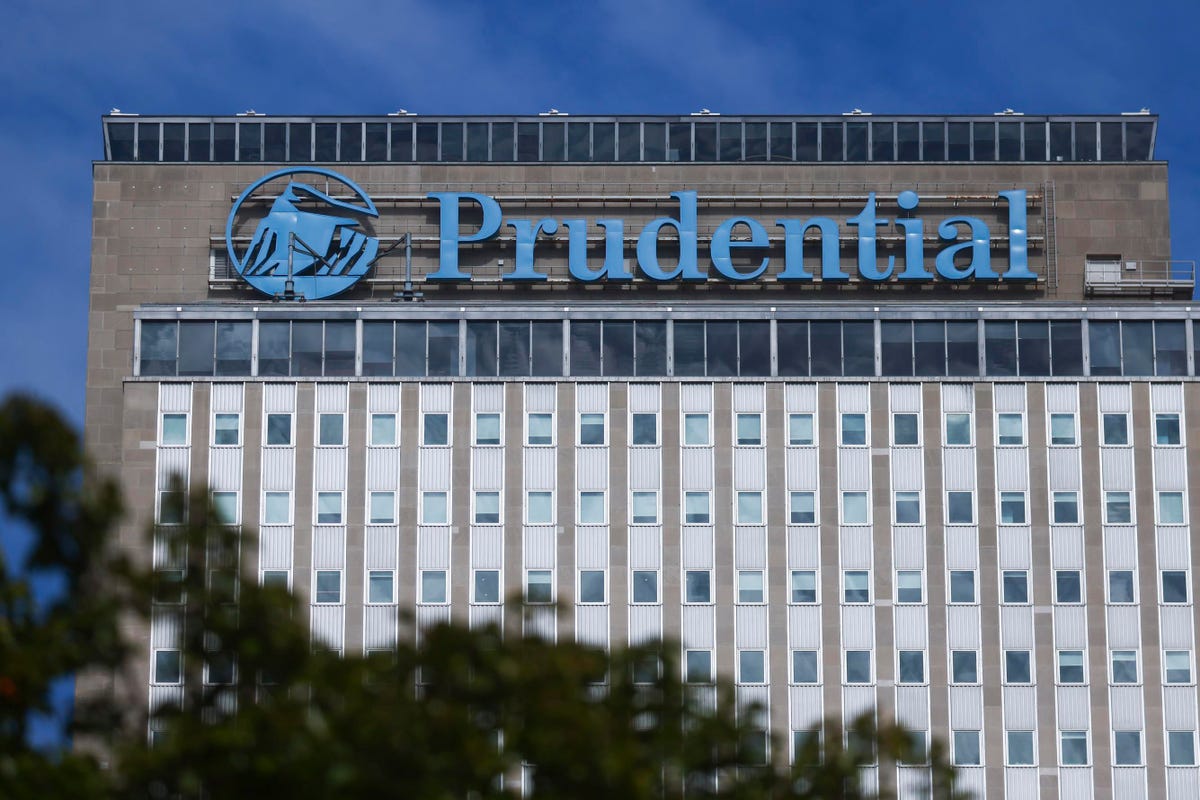 Prudential Financial’s stock (NYSE: PRU) has lost roughly 5% YTD as compared to the 17% decline in the S&P500 index over the same period. Further, at its current price of $103 per share, it is trading close to its fair value of $104 – Trefis’ estimate for Prudential Financial’s valuation. The insurance giant posted mixed results in the third quarter of 2022, with revenues beating the consensus but earnings missing the mark. It reported total revenues of $20.5 billion – down 5% y-o-y, primarily due to a significant drop in other income (from $500 million to -$1.1 billion) and net realized investment gains (from $432 million to -$514 million). Further, the asset management fees and net investment income decreased by 21% and 23%, respectively. That said, the impact was partially offset by a 23% y-o-y improvement in the total premiums to $16.24 billion. On the expense front, total benefits and expenses as a % of revenues increased from 92% to 102% due to higher policyholders’ benefits. Overall, it led to an adjusted net income of -$284 million, as compared to the $1.53 billion figure in the year-ago period.

The company’s top line fell by 14% y-o-y to $46.7 billion in the first three quarters of 2022. It was primarily due to a decrease in other income, net realized investment losses, and net investment income. On the flip side, the top line was somewhat supported by a 14% rise in total premiums to $31.3 billion. Notably, the growth was driven by the retirement strategies division. Altogether, the adjusted net income decreased from $6.5 billion to -$880 million. It was partly due to lower revenues and partly due to an unfavorable increase in total benefits & expenses.

Moving forward, we expect the total premiums to maintain their growth trajectory in the subsequent quarters. Overall, Prudential Financial revenues are estimated to remain around $59.5 billion in FY2022 and $57.8 billion in FY2023. Additionally, PRU’s annual GAAP EPS is likely to remain around $14.41 in 2023. This coupled with a P/E multiple of just above 7x will lead to a valuation of $104.