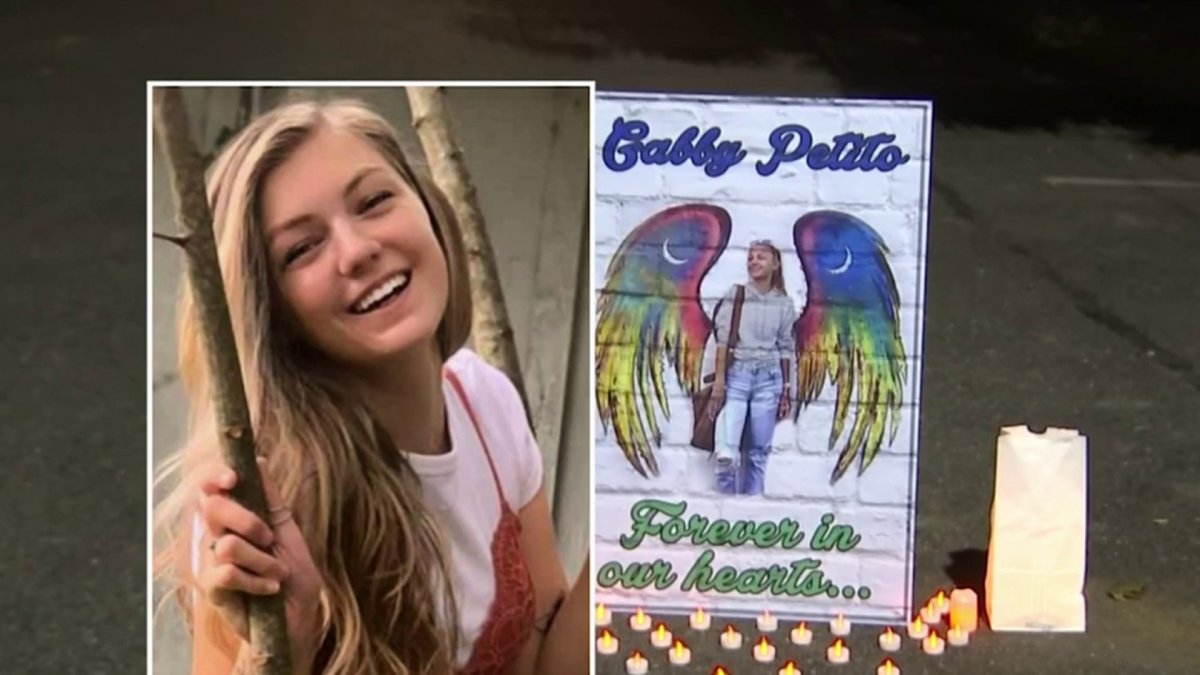 Gabby Petito’s loved ones joined Twitter over the weekend to share emotional messages and sentimental photos of the 22-year-old, including a specific callout to Brian Laundrie to turn himself in.

Petito’s father had already been a steady presence on the social media platform since his daughter’s disappearance. On Saturday, Gabby Petito’s mother, step parents and grandmother posted their first tweets with emotional tributes for the Long Island native.

“So many stories being sent to us about relationships being left without proper planning for safety, and people are being found due to her influence. We have much more work to do, but it’s a start,” he wrote.

Nichole Schmidt, Gabby’s mother, had a message for her fiancé: “Mama bear is getting angry! Turn yourself in!”

“Gabby I will love you to the moon and back always and forever,” Tara Petito tweeted.

And a message from Gabby’s grandmother came with a photo from her as a child.

It’s been 17 days since Laundrie, allegedly told his parents he was going for a hike in a sprawling Florida nature preserve.

The search for Laundrie is ongoing. Laundrie is the FBI’s prime person of interest in Petito’s disappearance, officials have said, but he has not been charged with crimes relating to it at this point.

It has been 16 days since Gabby Petito’s fiancé, Brian Laundrie, allegedly told his parents he was going for a hike in a sprawling Florida nature preserve. It’s set of a massive manhunt – but one seasoned US Marshal says he doesn’t think Laundrie was ever there. This week on The Debrief, retired U.S. Marshal Craig Caine gives his take.