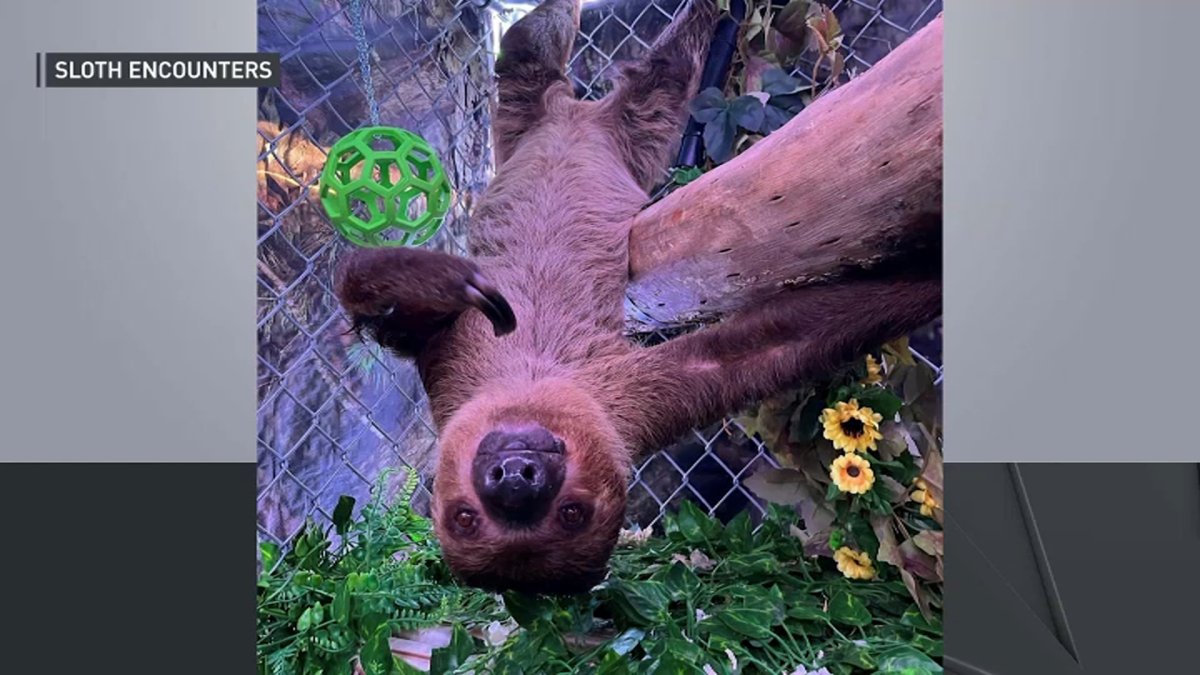 A slow-moving battle is playing out on Long Island — over sloths.

The town of Islip wants a business called “Sloth Encounters” in the hamlet of Hauppauge to shut down because they say it’s illegal, as the town supervisor said it has issued several summonses to the owner of the business, Larry Wallach.

The town said that the business violates several codes, including the ban on owning or possessing a wild animal.

Wallach has said there is nothing wrong with the business, but the town calls him a wannabe “Sloth King” (a reference to the Netflix documentary “Tiger King”) and has said some residents have accused him of mistreating the sloths.

Wallach said he has answered all the citations and done everything he has supposed to do. The owner is expected to appear in court on Sept. 14th over the violations.