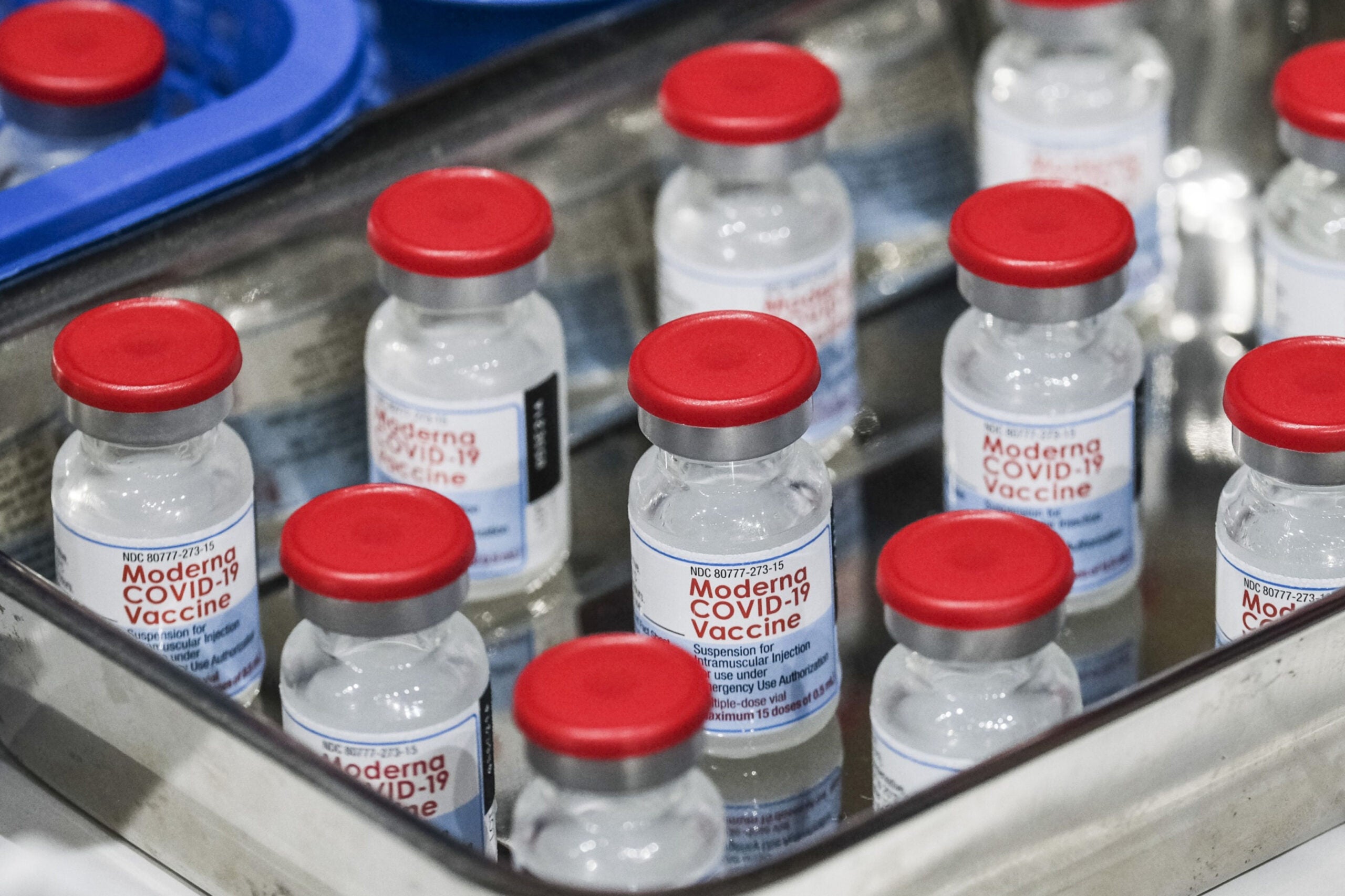 A firefighter is suing Boston for more than $8 million after the city denied his request for a religious exemption from COVID-19 vaccination and put him on indefinite unpaid leave.

In a complaint filed in Suffolk Superior Court Tuesday, Michael Browder Jr., who is Muslim, said he suffered personal hardship and stress on his family and marriage after the city placed him on unpaid administrative leave in October 2021.

The complaint does not specify why the vaccine goes against Browder’s religious beliefs. Islam is not generally opposed to vaccination, with the Assembly of Muslim Jurists of America noting that vaccination “is congruent with the Sharia [Islamic religious law] and reason.” Likewise, the National Muslim Task Force on COVID-19 and National Black Muslim COVID Coalition recommend taking COVID-19 vaccines as directed by one’s health care provider.

Rather than get a vaccine, Browder — who had been a Boston firefighter since 2007 — asked to wear face coverings, check his temperature, and complete a self-monitoring form twice a day while on duty.

Browder, who is Black, claims that the department granted non-Black employees extensions to comply with its vaccine mandate “while continuing to imprison [Browder] in the purgatory of unpaid administrative leave.” That “boundless” unpaid leave he faced is “tantamount to termination,” he argued.

The city’s decision on disciplinary action “embarrassed [Browder] and was made publicly in front of all his colleagues at the Fire House,” according to the complaint. Browder also alleged that the union president at the time “openly ridiculed” him for his religious beliefs via email to the deputy chief of personnel.

He said he’s been unable to find a new job and has been out of work for about a year.

His attorney, Richard Chambers, is representing a former Boston police officer — a Jehovah’s Witness who also sought a religious exemption and was denied — in a separate case. The Lynnfield lawyer is also representing several people who have filed a multi-million-dollar federal lawsuit against the city of Boston over its indoor vaccine mandate.

The city had not yet responded to Browder’s complaint as of Wednesday morning, per court records.