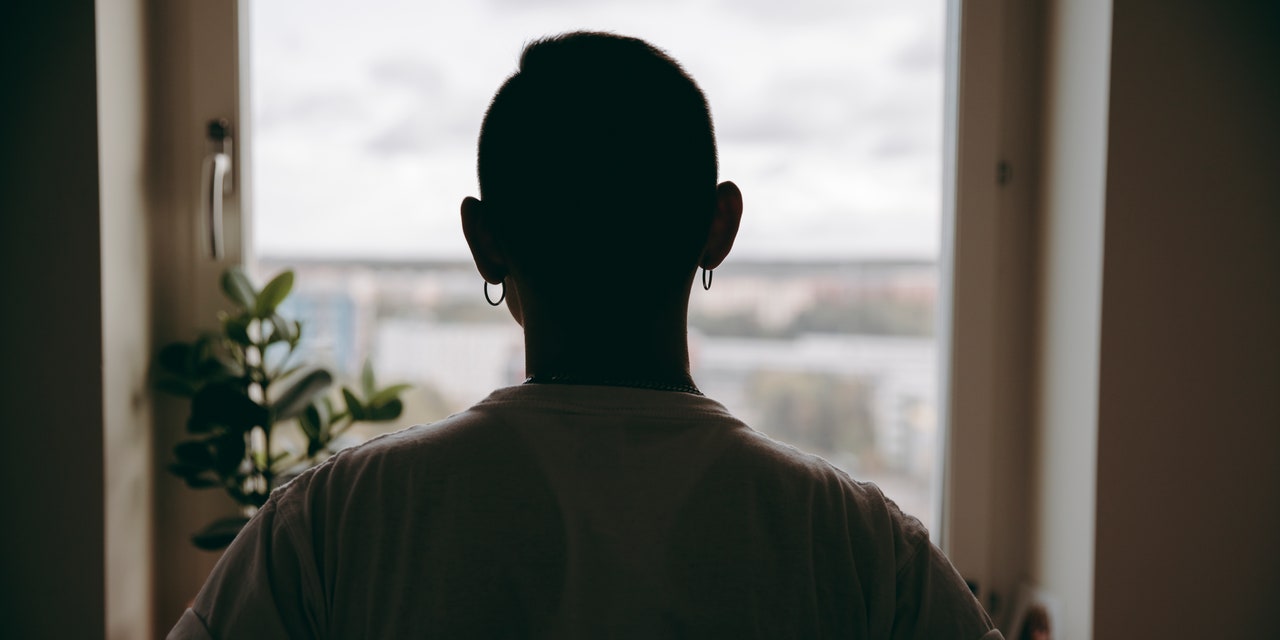 It’s no secret that conversion therapy, a pseudoscientific “therapy” that seeks to “cure” an individual’s sexual orientation or gender identity, is a deeply harmful practice. And now a new study has corroborated the harmful effects of this discredited practice, finding that young LGBTQ people subjected to this so-called therapy were more likely to face “serious” mental health issues. 47% of recipients experienced severe psychological distress (compared to 34% of LGBTQ people who did not undergo conversion therapy), 65% experienced depression (compared to 27%), 67% faced substance abuse (compared to 50%), and 58% attempted suicide (compared to 39%).

Researchers also found that while there were significant impacts on mental health, there were additional economic costs associated with conversion therapy as well, with the practice draining the country of billions of dollars. Researchers found that the annual cost of conversion therapy among 4.5 million LGBTQ youths in the U.S. was around $650.16 million. When it came to the harms associated with conversion therapy, including substance abuse and suicide attempts, the total economic cost came in at around $9.23 billion each year.

According to the United Nations (UN), conversion therapy aims to transform a non-heterosexual individual into a heterosexual individual or to transform a transgender or gender nonconforming individual into a cisgender individual. The practice, unfortunately, takes place all over the world, in at least 68 countries. In the U.S., 20 states have banned conversion therapy for minors, however, this legislation does not restrict the practice among religious providers. This exclusion, as well as the other states yet to adopt the laws, leaves a significant number of LGBTQ people with no legal protection against conversion therapy. For years, the UN has urged world leaders to ban conversion therapy, noting that it has no medical justification and threatens the health of LGBTQ people. In 2016, the UN’s Human Rights Council founded a mandate to protect people who faced violence and discrimination on the basis of their sexual orientation or gender identity. This mandate specifically included those affected by conversion therapy. More than 1,300 organizations in 161 countries expressed support for the renewal of the mandate in 2021, with only a small number of Human Rights Council Member States opposing it. Significant further action needs to be taken against conversion therapy, in the U.S., and around the world, especially when it comes to religious organizations that continue to practice conversion therapy even in the face of condemnation.

The Peripheral Finale Was Too Confusing To Be Satisfying

Daniel Radcliffe Once Shared He Sometimes Felt Useless as a Boyfriend