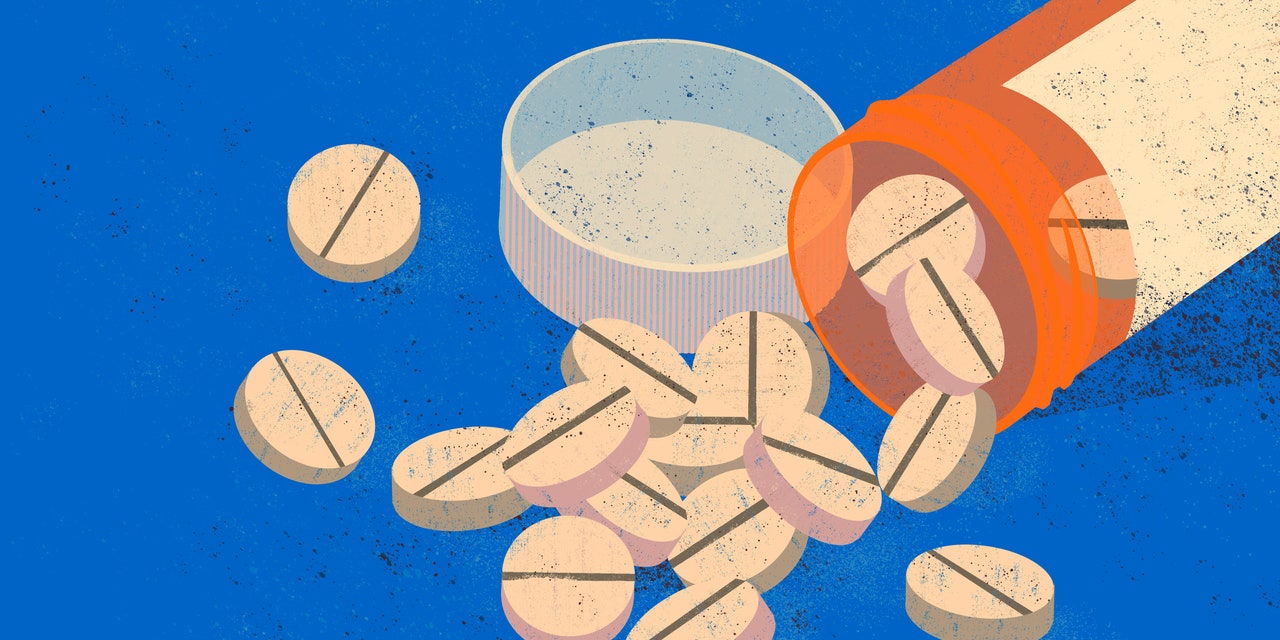 Opioids are a powerful, pain-relieving class of drugs—but they’re controversial for a reason. Historically, “street opioids” like heroin have been largely responsible for mounting opioid overdose deaths, but recent data show that prescription opioids, like oxycodone and hydrocodone, also play a role in this crisis, according to the Centers for Disease Control and Prevention (CDC). That’s a big reason why the agency’s influential prescribing guidelines for these painkillers were rather strict. Those recommendations, originally released in 2016, were just updated to better reflect the need for individualized, compassionate care.

The CDC issued new opioid prescribing guidelines for health care providers in early November; specifically, the recommendations detail when opioids should be considered for “appropriate pain treatment, with careful consideration of the benefits and risks.”

Misinterpretations of the 2016 guidelines “often created a barrier for people who could have benefitted from opioid medications,” Jamie Alan, PharmD, PhD, associate professor of pharmacology and toxicology at Michigan State University, tells SELF. While “the rationale for stricter guidelines was clear,” she says, it also “created a culture of fear, where physicians were afraid to consider and/or prescribe opioids for patients.”

O. Trent Hall, DO, an addiction medicine physician at The Ohio State University Wexner Medical Center, agrees. He tells SELF that the previous guidelines were “widely misunderstood and misapplied,” noting that government regulators and insurance companies were “desperate to turn the tide in the opioid overdose crisis.” The hope, he explains, was that by cutting back on opioid prescriptions, the number of deaths from accidental overdoses would drop. Unfortunately, largely due to the introduction of illicitly manufactured fentanyl, a potent synthetic opioid, accidental drug overdose deaths increased from 63,000 in 2016 to 108,000 in 2021, Dr. Hall says.

The CDC’s new recommendations will be widely considered by health care providers—but they’re not set-in-stone policies, laws, or, as the CDC puts it, “inflexible standards of care.”

To be clear, opioids should not be a first-line treatment for pain in many cases—but the updated guidance will, hopefully, pave the path toward individualized treatment and better quality of care for people who have exhausted other pain relief options. Specifically, the guidance “emphasizes the importance of person-centered care, and the provider and patient developing a plan that adequately addresses pain,” Sarah Cercone Heavey, PhD, MPH, a clinical assistant professor at the University at Buffalo’s School of Public Health and Health Professions, tells SELF.

When appropriate, the CDC says opioids may be prescribed at the lowest effective dosage as needed; the new guidelines no longer specify prescription dosage or duration limits but still warn against prescribing above a threshold in which the risks may outweigh the benefits—basically, it’s up to health care providers to map out what’s best for their patients.