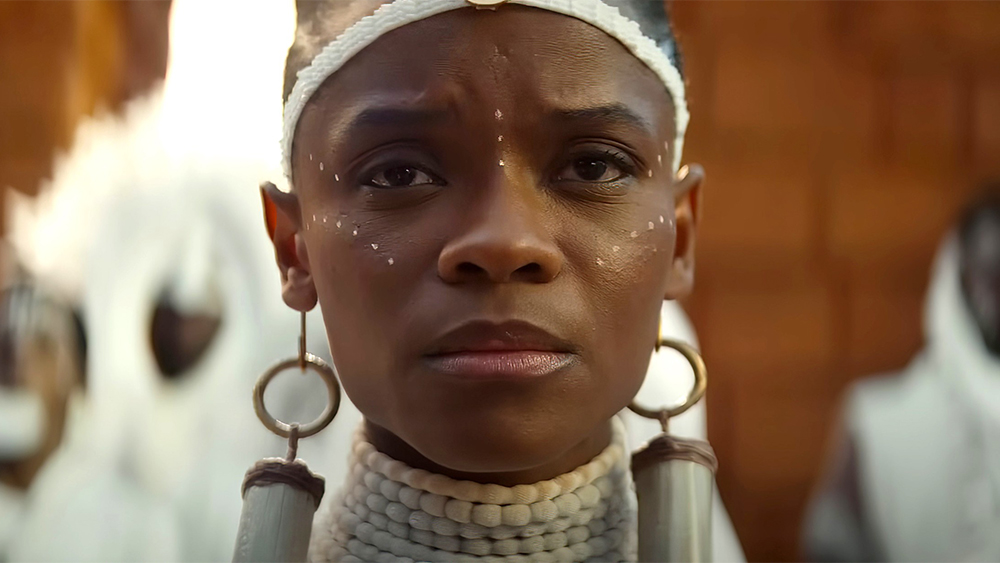 Disney’s comic book sequel “Black Panther: Wakanda Forever” extended its reign at the domestic box office. In its second weekend of release, the 30th installment in the Marvel Cinematic Universe collected $67.3 million between Friday and Sunday. But adult audiences continued to reject films pitched directly at them, steering clear of Universal’s “She Said,” a look at the pair of New York Times journalists who exposed Harvey Weinstein’s sexual abuses.

“Wakanda Forever,” which opened to $181 million and has generated $288 million in North America and $546.3 million globally to date.

By comparison, the original “Black Panther” — which ignited to a blockbuster $202 million in 2018 — declined just 44.7% in its second weekend with $111 million. But that registered as especially remarkable second-weekend business. Only six movies in history (four of which were Marvel) have generated at least $100 million in their sophomore outings. More recent MCU entries like “Doctor Strange in the Multiverse of Madness,” “Thor: Love and Thunder” and “Spider-Man: No Way Home” each fell back to Earth by dropping roughly 67% after their massive debuts.

The follow-up to “Black Panther” dominated over box office charts with ease, even as two new movies — Universal’s Harvey Weinstein investigation drama “She Said” and Searchlight’s dark comedy “The Menu” — opened in theaters nationwide to work as counter-programming against Marvel’s mighty heroes.

Among newcomers, Seachlight’s “The Menu” clocked in with $9 million from 3,100 domestic venues. Mark Mylod directed the R-rated satire, in which Ralph Fiennes plays a celebrity chef who prepares a lavish, though maybe a little stomach-churning, meal for a young couple (Anya Taylor-Joy and Nicolas Hoult) and other one-percenters.

Director Maria Schrader’s “She Said” flopped in its debut with a dreadful $2.2 million from 2,000 North American theaters. The $32 million-budgeted awards season hopeful has been well reviewed, but the critical notices weren’t enough to help it break through. The audiences that did show up liked the film, giving “She Said” an A CinemaScore.

“She Said” is the latest adult-oriented drama to struggle at the box office, joining such underperforming films as “Triangle of Sadness,” “Tár” and “Till.” Like “She Said,” all of these films have scored strong reviews and generated Oscars buzz. Perhaps older crowds are worried about COVID or maybe they have grown accustomed to watching things on streaming services, but the business model for prestige fare has capsized.

Among specialty titles, director Luca Guadagnino’s cannibal love story “Bones and All” premiered in five locations in New York and Los Angeles, earning $120,000 for a $23,983 per-screen average. MGM plans to expand the $20 million-budgeted film, led by Timothee Chalamet and Taylor Russell as flesh-eating lovers who embark on a road trip, nationwide on Nov. 23.