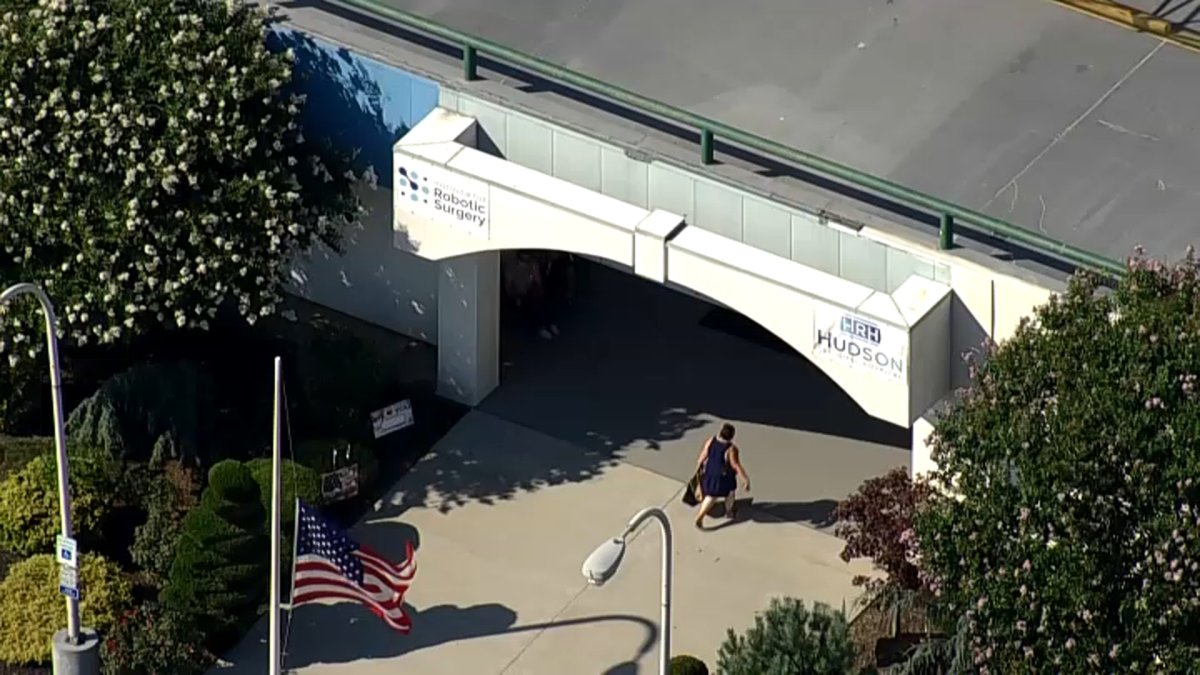 Police responding to a bomb threat at a New Jersey hospital discovered a massive weapons cache hidden inside an employee’s unlocked closet that contained more than three dozen firearms, according to police.

A report of a bomb at Hudson Regional Hospital was called in to Secaucus Police just after 3 p.m. on July 18, the department said Monday. As officers and bomb detection dogs swept the medical center, one of the canines detected something in an unlocked closet inside an employee’s office.

Inside, police found a hoard of rifles, shotguns and handguns, as well as ammunition. Secaucus Police said that 11 handguns, 27 rifles and shotguns, and a .45-caliber semi-automatic Kriss Vector rifle with a high-capacity magazine was found inside. Fourteen rounds of high-capacity ammunition was also found.

While the bomb threat turned out to be a hoax, according to police, officers did arrest the employee whose office closet the weapons cache was found inside. Reuven Alonalayoff, the marketing director for Hudson Regional Hospital, was arrested on Aug. 7 at Newark Liberty International Airport, with the help of Homeland Security Investigations.

The 46-year-old Alonalayoff was charged with possession of an assault firearm and two counts of possession of a high-capacity magazine. It was not clear how the employee was able to get so many guns inside the hospital, or how long they had been stashed at that location.

“The unsecured storage of a large cache of weaponry, especially in this location, certainly creates a risk to public safety,” said Secaucus Police Chief Dennis Miller. “I commend the efforts and professionalism of all the police personnel involved in this investigation, an am thankful this situation was resolved without anyone being harmed.”

Attorney information for Alonalayoff was not immediately available.