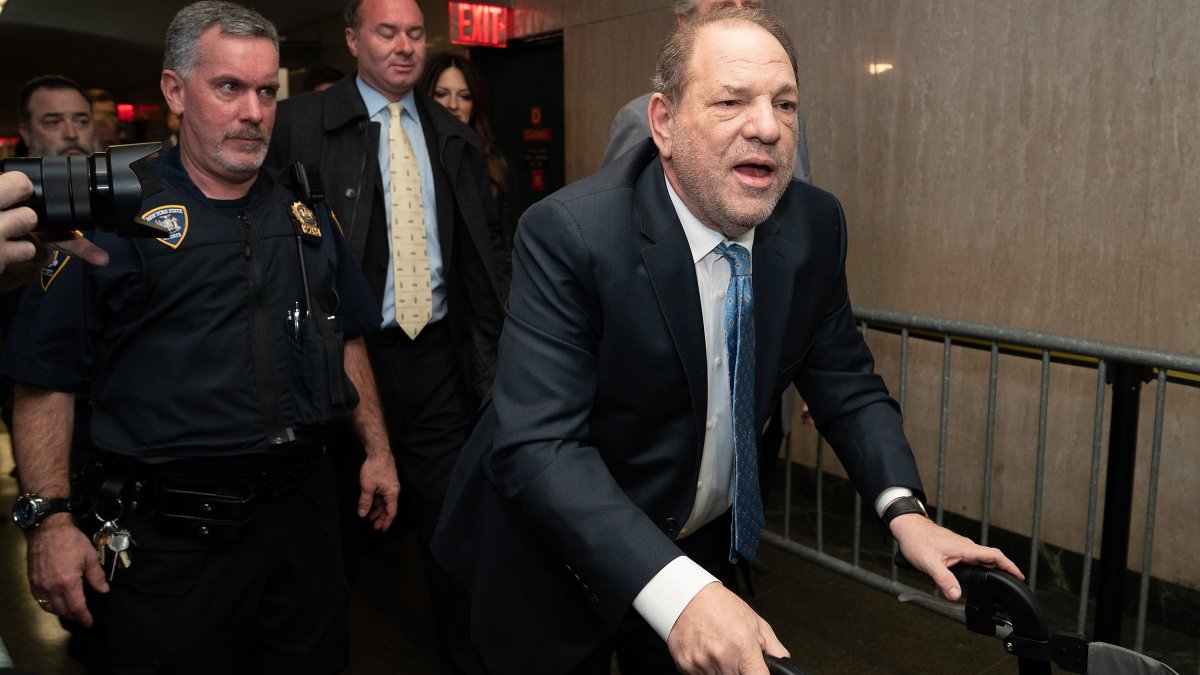 Harvey Weinstein has been granted an appeal by the New York State Court of Appeals, which means his 2020 rape conviction could possibly be vacated or modified.

The decision was made by Chief Judge Janet DiFiore, who said the top court will hear arguments from Weinstein’s defense lawyers and the district attorney on whether the convicted movie mogul deserves a new trial. Weinstein was granted what is called a criminal leave application and the next step is for attorneys to file briefs.

Oral arguments are expected sometime in 2023, according to a court spokesman. The arguments will be before the entire court.

Weinstein attorney Arthur Aidala tells NBC News, “We are grateful that Chief Judge DiFiore acknowledged the unique legal issues in this case and we are hopeful the entire court will find that Mr. Weinstein did not receive a fair trial and reverse his conviction.”

Aidala says he spoke to Weinstein to relay the news and Weinstein remains steadfast in his innocence. The attorney has argued that the trial judge made several errors, such as allowing too many witnesses — some of whom did not directly relate to the sex assault charges. He also asked whether a juror failed to reveal the nature of her writings about sex predators.

The full court could either affirm the lower court’s decision and uphold the conviction, reverse the decision and vacate his conviction and order a new trial, or modify by upholding some charges and vacating others.

That New York’s top court agreed to take the appeal is rare in itself. The chief judge herself signed off on the court hearing the appeal.

The Manhattan district attorney declined to comment on the appeal being granted.

Back in June, a state appeals court upheld the rape and sexual assault conviction, rejecting the disgraced media mogul’s appeal that that time that suggested a judge unfairly tilted the outcome of his trial in favor of the prosecution. The unanimous ruling by a five-justice appellate panel found the judge’s actions were appropriate and did not warrant overturning Weinstein’s 23-year sentence.

Weinstein was convicted in February 2020 on two charges of commuting a sexual act in the first degree and third degree rape. He was sentenced to 23 years in a New York State prison.

Weinstein is currently in a Los Angeles jail awaiting his trial scheduled for October 7th.