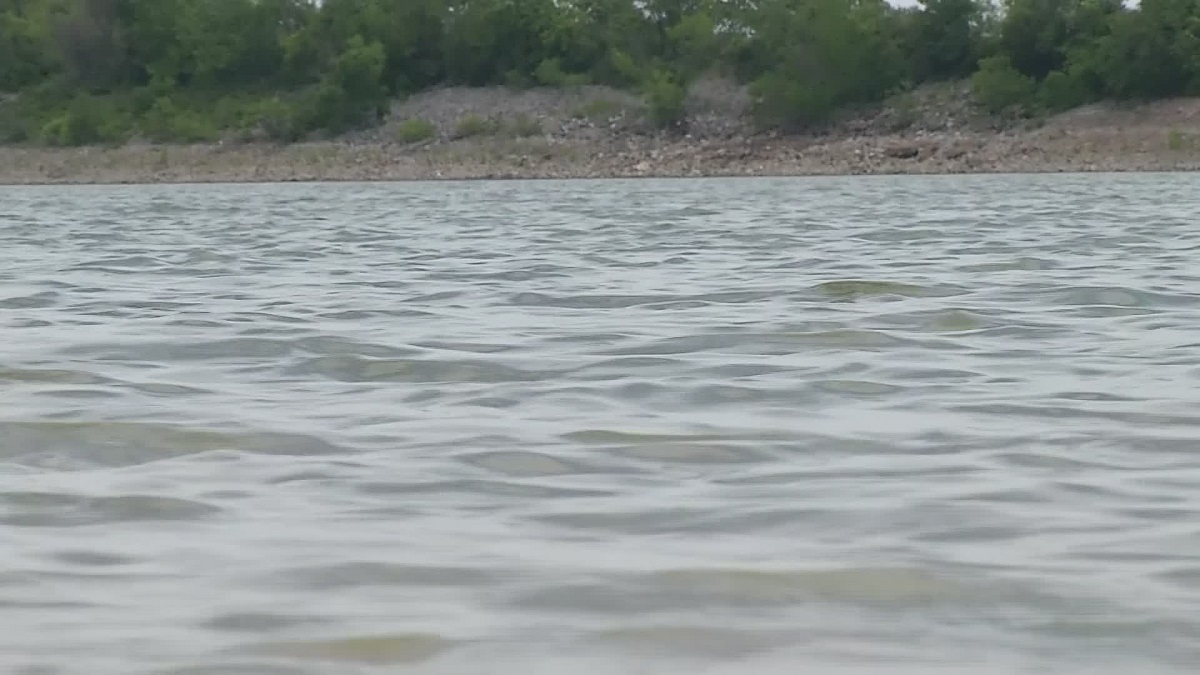 An 18-year-old from Long Island is dead and two family members are fighting for their lives after an end-of-summer swim in a New York lake turned tragic over the weekend, authorities said Monday.

State Police said the victim, Basir Amin of Bellerose, had been swimming Sunday at White Lake in Sullivan County’s town of Bethel when he “began to struggle in the deep portion of the lake.”

His 21-year-old sister, Nasrin Amin, and 34-year-old uncle, Afrid Haider, leaped in to try to save him but all three went under the water and did not resurface, State Police said. They were underwater for a “period of time,” they added.

Emergency responders arrived at the lake around 2:15 p.m. for the reported drowning. Divers from the fire department pulled out all three family members and started life-saving efforts. The victims were taken to a hospital, where Basir Amin was pronounced dead. His sister and uncle were last listed in critical condition.