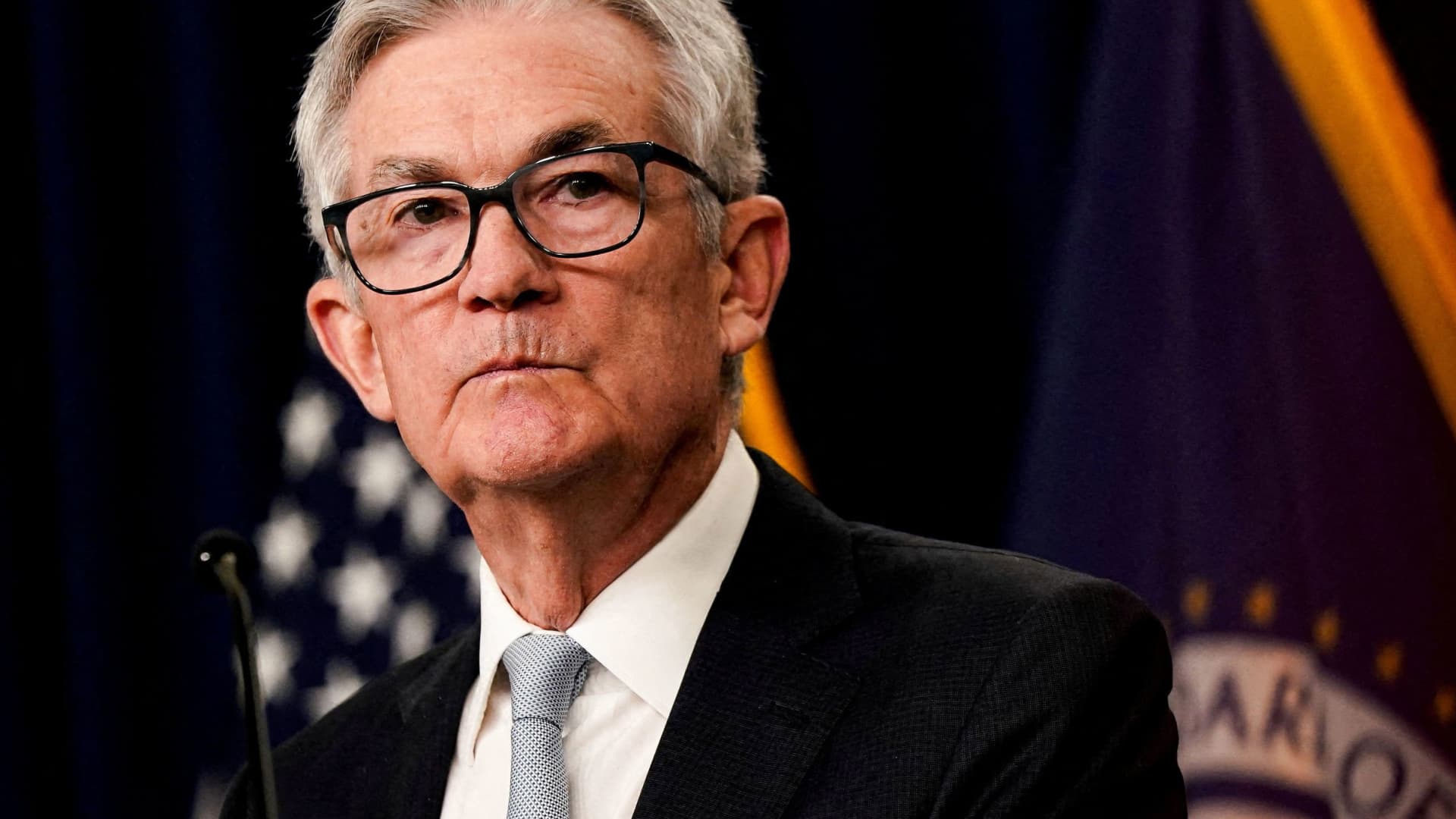 November’s sharp rise in wages sent bond yields higher and smacked down stocks as investors feared the Federal Reserve will need to hold rates at higher levels for longer. Friday’s jobs report showed the economy added 263,000 jobs in November, much more than the 200,000 expected by economists, according to Dow Jones. Payrolls were also revised higher to 284,000 in October. But the market reacted more to the fact that wages increased by 0.6%, double what was expected by economists. Following the jobs data, strategists expected the Fed to remain on track to raise interest rates by a half percentage point Dec. 14, but traders bet the terminal, or end point, for Fed rate hikes will be higher. In the futures market, the June contract showed 4.96%, up from 4.83% ahead of the report. The current fed funds range is 3.75% to 4%. The Fed has raised interest rates six times since March, the last four at a pace of 75 basis points. A basis point equals 0.01 of a percentage point. “I think it poses a risk to this year-end rally,” said Michael Arone, chief investment strategist at State Street Global Advisors. He said the October-November stock rally was driven by the view that the Fed will slow and then pause its rate hikes. “I think Chairman Powell has been very transparent. I’m not sure the market is listening,” he said. Powell spoke about the labor market Wednesday. While he did not veer away from his prior remarks, the stock market rallied. Powell and other Fed officials signaled that the central bank could raise rates by a smaller increment this month, and Arone expects them to stick to that. “The supply of workers remains low. The demand for workers remains high. That means wage inflation will remain sticky and that’s a problem for stocks going forward because it’s likely to keep the Fed hawkish rather than dovish,” said Arone. “This particular report indicates that wage inflation remains a challenge,” he added. “Chairman Powell highlighted that in his comments this week. The key to inflation is through wages. And this report doesn’t help with that.” Diane Swonk, chief economist at KPMG, said the report is likely to generate a call for a 75 basis point hike from some Fed officials at the two-day December meeting. The futures market continued to price expectations for a 50 basis point hike in December. “This is not good for the Fed. It’s a close call here. There are going to be those pushing for another three quarters of a point on this number,” said Swonk. “This is where Jay Powell was pretty pointed in his remarks. The labor market is where we worry about sustained inflation in the core. It’s both on a demand side and cost side. This report does not give him any assurance that the part of inflation they’re worried the most about being sticky goes away.” Luke Tilley, chief economist at Wilmington Trust, said he expects to see a 50 basis point hike from the Fed. “The biggest determinant of the next rate hike is really going to be that CPI report the day before. It could swing it either way,” said Tilley. The consumer price index has begun to come off its highs, and many economists see that as a sign inflation has peaked. October CPI was up 7.7% from the prior year. November CPI is reported Dec. 13, the first day of the Fed’s meeting. Stocks were off their lows in late morning trading. The S & P 500 was down 0.5%. The closely watched 10-year Treasury yield was at 3.58%, off its high of 3.63% but well above the 3.51% at the open.