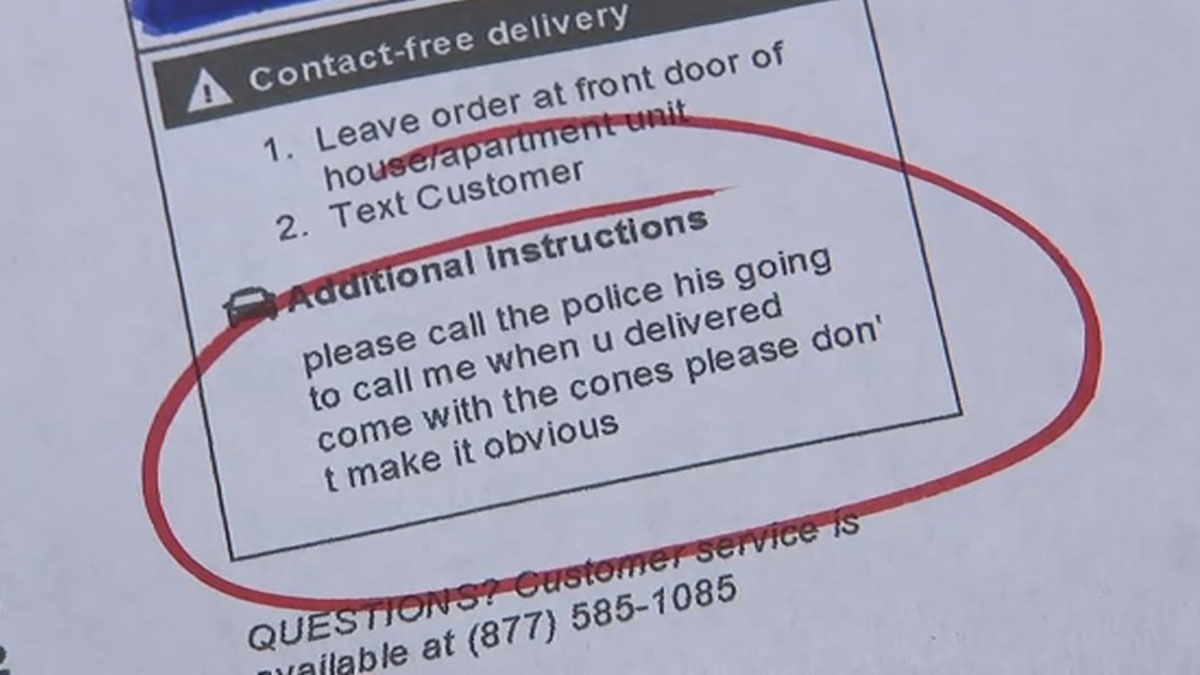 A Bronx man was indicted for raping and sexually assaulting three women, according to the district attorney, including one victim who was able to send a desperate plea for help through a food delivery app as she was being held hostage, authorities say.

Kemoy Royal was arraigned on a slew of sex-based charges, including predatory sexual assault, rape and sex abuse, in separate attacks that took place over six days at his apartment on Pratt Avenue in Eastchester. Bail was set at $300,000.

An investigation found that the first alleged incident occurred on June 13. The 32-year-old Royal met with a 27-year-old woman whom he had been speaking to on a dating app for a few days, according to Bronx District Attorney Darcel Clark. He invited the woman to his home, where he allegedly raped her and forced her to perform sex acts on him. He also performed sex acts on her with her consent, according to the investigation.

The very next day, Royal met the second victim, a 26-year-old woman, around 7 p.m. while on the street. The DA said that Royal claimed to know the victim through a friend, and lured her back to his apartment — where he refused to let her leave and threatened to kill her.

Royal tried to force the woman into sex acts, according to the investigation, and allegedly bit her in the chest area and strangled her. He finally let her leave around 2 a.m.

The third victim, a 24-year-old woman, had been talking with Royal on a dating app for a few months and met with him on June 18. The two were at his home around 10:30 p.m. that night, and he threatened her life while not letting her leave, the investigation found.

Royal allegedly strangled and raped the victim throughout the night, including once at knifepoint, prosecutors allege. He forced her into performing sex acts, and performed others on her, the investigation found.

When the victim tried to call police, he allegedly took away her cellphone, but returned it around dawn when she asked to order food. That’s when the woman put in her call for help in the form of a food order on Grubhub to the Chipper Truck Café during the early morning hours that Sunday.

Surveillance video from inside the restaurant shows the employees receive the order for an Irish breakfast sandwich, a hamburger — and the plea for help. Under the additional instructions section on the Grubhub order, the woman wrote in part “please call the police” and “please don’t make it obvious.”

The workers called police and officers responded to the Pratt Avenue home just after 6 a.m. Royal answered the door thinking the food was arriving, but instead it was police, who arrested him, according to officials.

Royal is next scheduled to appear in court on Oct. 11.