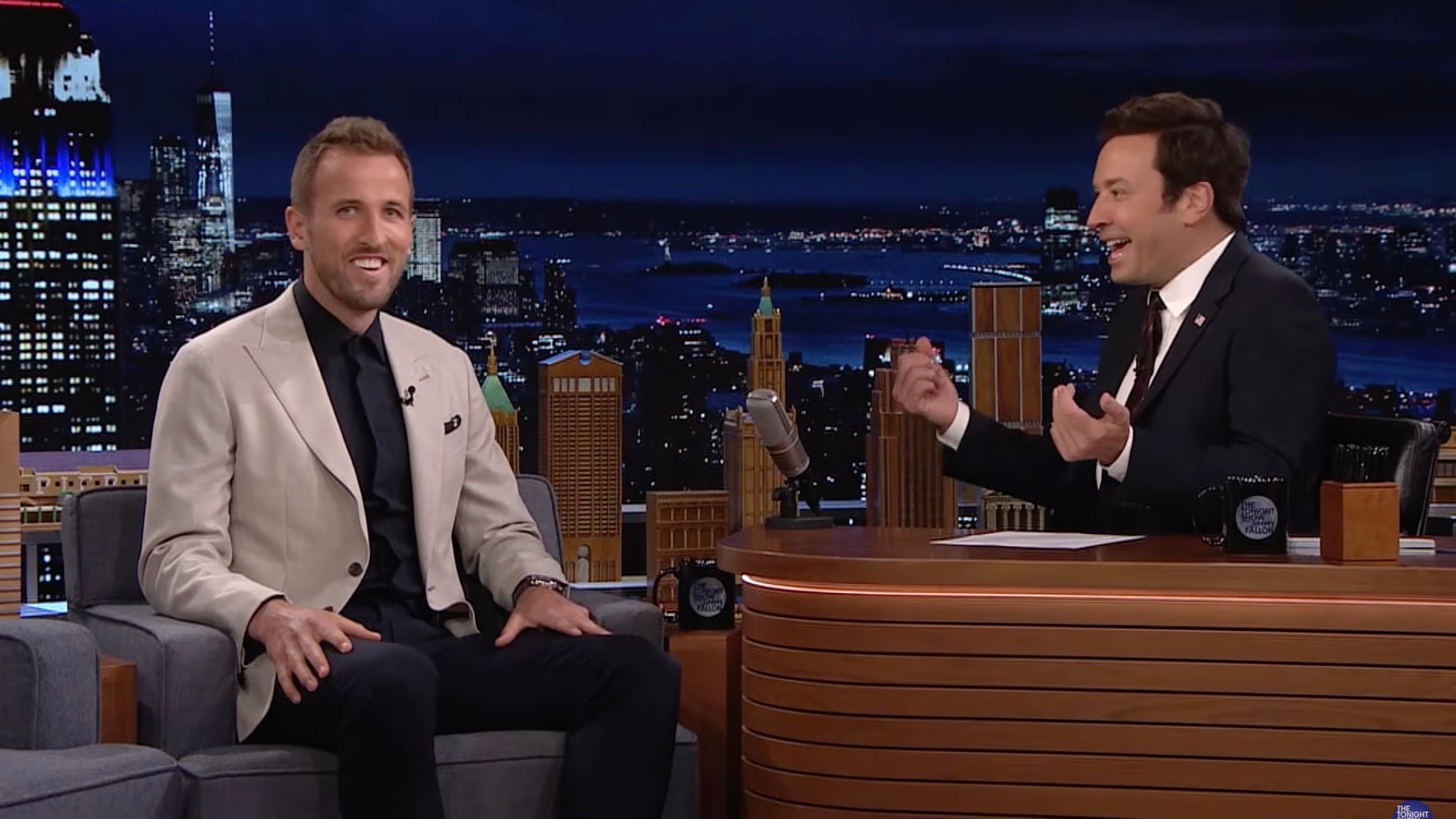 ENGLAND captain Harry Kane showed off his footie skills in a game of table football against US chat show host Jimmy Fallon.

The Spurs captain won 2-0 in the Tonight Show match and talked about England’s prospects ahead of the World Cup.

“We’ve been building really nicely to this World Cup and I’m really looking forward to it.”

The striker has scored 49 goals for his country, with four behind Wayne Rooney’s record of 53 in touching distance.

He added: “Hopefully I can break that goal record once we’re there.”