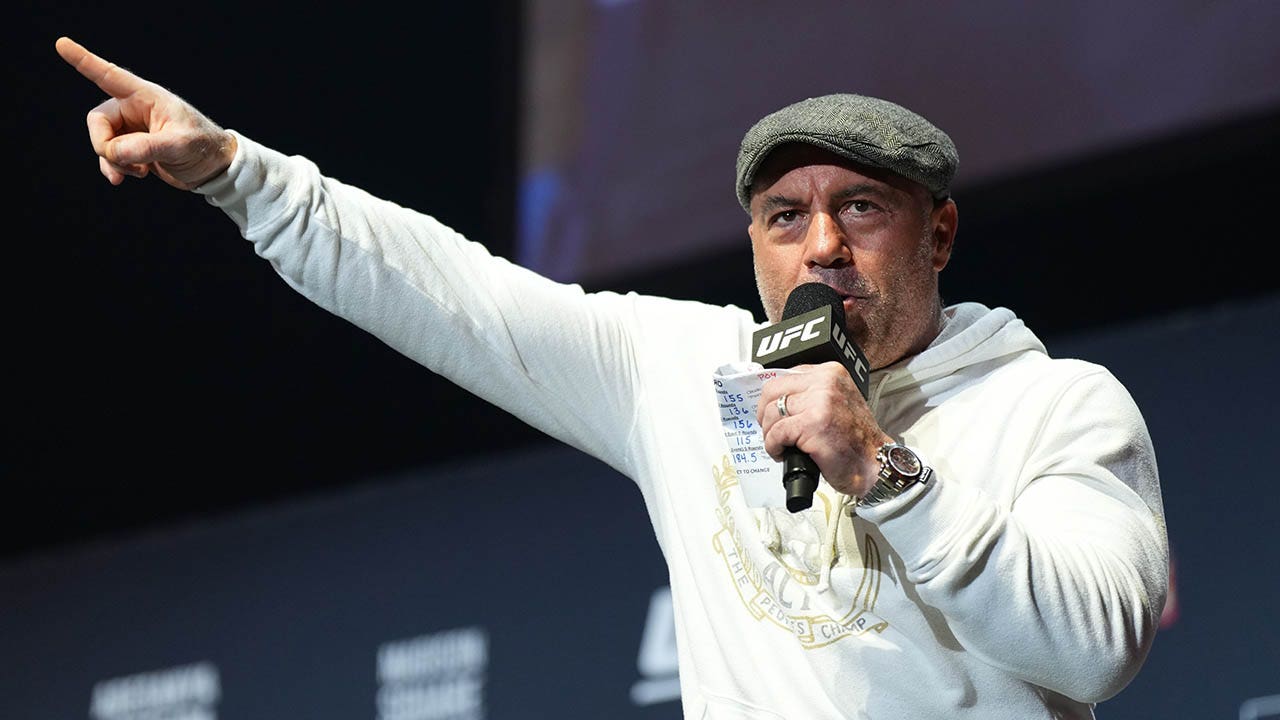 Joe Rogan is seeking answers from Dwayne “The Rock” Johnson.

The UFC commentator wondered on his massively popular podcast recently whether the former WWE superstar was “clean” given his incredible physique. Rogan’s question came after social media influencer “Liver King” admitted to steroid use to help his body look the way it does.

“The Rock should come clean right now,” Rogan said. “He should make a video in response to the ‘Liver King’ video. I need to talk to you because The Rock’s been lying. There’s not a f—ing chance in hell he’s clean. Not a chance in hell. As big as The Rock is, at 50? He’s so massive, and he’s so different than he was when he was 30.

WWE TO HOLD ‘TRIBUTE TO THE TROOPS’ SHOW LATER THIS MONTH

The Rock’s body has changed with the movie roles he has taken. He was looking extremely buff while working for the movie “Pain & Gain” with Mark Wahlberg. Johnson is still as buffed as ever but less bulky for his latest role, “Black Adam.”

Johnson has a huge 2023 coming up. There have been rumors of him potentially appearing at WWE’s Royal Rumble along with the start of the rebooted XFL.