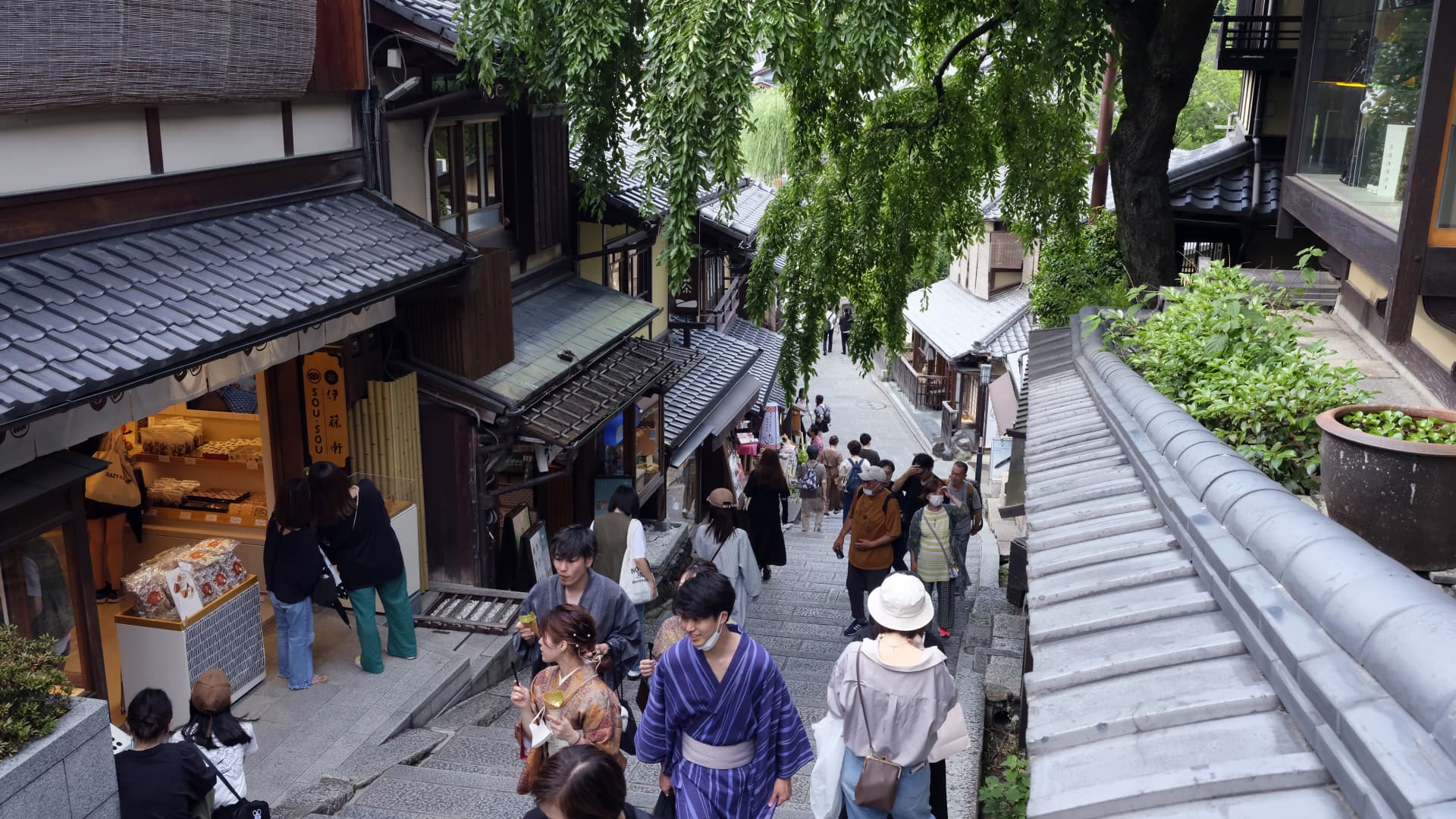 U.S. to broaden curbs on chip and tool exports to China, Reuters reports

The rules will be based on letters sent to KLA, Lam Research and Applied Materials earlier this year, when they were informed that government-issued licenses would be needed to sell such equipment to buyers that make chips with sub-14 nanometer processes.

The new regulations would likely include additional actions against China, sources told Reuters, adding they could be changed and published later than expected.

Economists at the New Zealand Institute for Economic Research downgraded the growth outlook for the country, citing continued high inflation and interest rates.

CNBC Pro: Sterling has been tanking versus the dollar. Here’s how low it could go, according to the pros

A unilateral intervention on the Japanese yen from the government is unlikely to be effective, according to National Australia Bank — after officials over the weekend said the government needs to take steps to address the excessive declines in the yen.

“If the [Bank of Japan] really wants to stop JPY’s decline, then they need to make changes to their ultra-easy policy, the pressure is building,” he wrote in a Monday note. a currency strategist at National Australia Bank

CNBC Pro: Goldman reveals the ‘sweet spot’ for its favorite oil stocks — and gives one 35% upside