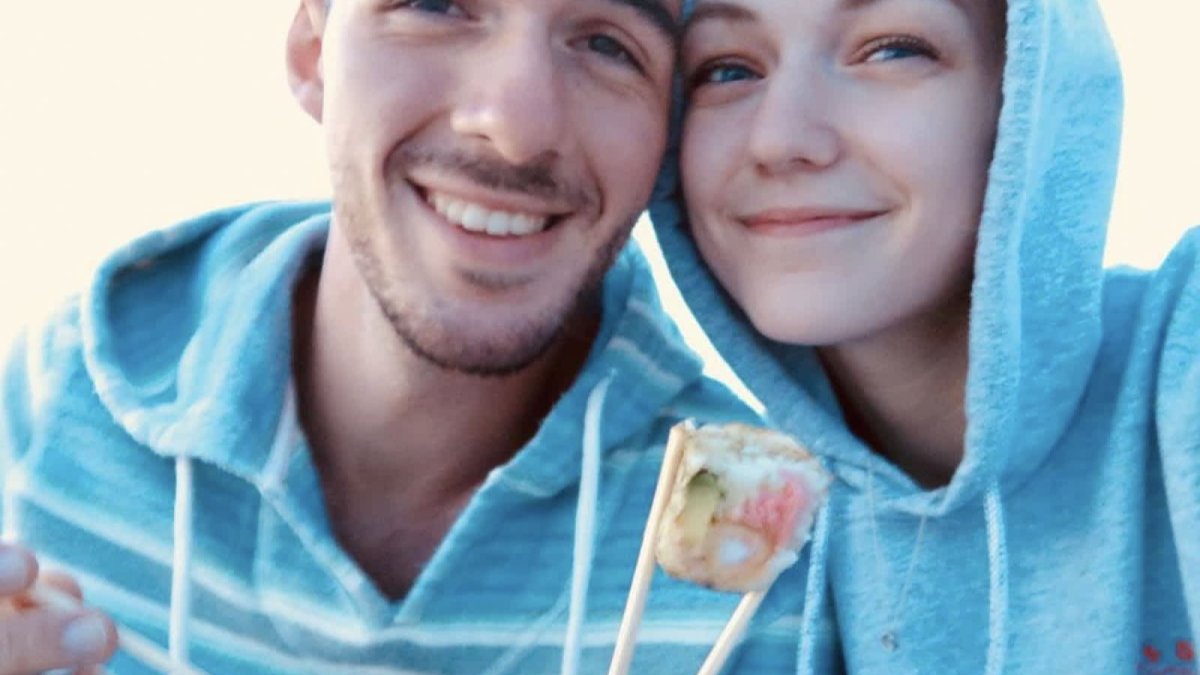 A local sheriff’s office in North Carolina said Monday that it investigated “a number of calls” over the last few days regarding possible sightings of Brian Laundrie, the FBI’s prime person of interest in the disappearance of his fiancé Gabby Petito.

Each call was checked out thoroughly and areas of concern, including parts of the Appalachian Trail, according to media reports, were extensively searched, but nothing was found, the Haywood County Sheriff’s Office said in a Twitter post.

“We will continue to respond and fully investigate all calls for service related to the nationwide search for Mr. Laundrie within our jurisdiction,” it continued on Facebook (that post is currently inaccessible because of the global outage).

Similar reports have flooded law enforcement offices from as far away as Canada to Alabama, Montana and elsewhere as the public aims to help law enforcement solve the mystery of what happened to the 23-year-old from North Port, Florida.

Laundrie vanished nearly three weeks ago, on Sept. 14, after allegedly telling his parents he was going for a hike in a sprawling Florida nature reserve. There hasn’t been a confirmed sighting of him since, at least as far as the FBI is publicly aware.

Scores of law enforcement hours, both federal, local and state, have been spent searching the unforgivable terrain of the Carlton Preserve, which Laundrie’s parents said he told them he was going to visit just before he disappeared. Again, there have been no signs of Laundrie’s visit, leading a growing number of people captivated by Petito and Laundrie’s story to wonder if the young man is still alive.

And if he is, where could he be now?

It took a little more than a week for investigators to find the remains of Petito in a Wyoming park she and Laundrie had visited before he returned to Florida alone in the white van the couple had taken on a cross-country road trip.

The young woman’s death has been ruled a homicide, meaning she was killed by another person, but how exactly she died remains a question pending further study.

It could take weeks before final autopsy results are issued — and possibly longer before the public is permitted to be aware of the findings.

Laundrie does have an outstanding federal arrest warrant out for him — one that charges him with a single count of unauthorized debit card usage but one that would allow law enforcement to hold him for a period of time if they can find him.

While law enforcement hasn’t publicly speculated on whether they believe Laundrie to still be alive, Petito’s family hasn’t stopped direct pleas to him: “Turn yourself in.”

The 22-year-old woman’s mother issued that same plea once again this past weekend as Petito’s family joined Twitter to share emotional messages and photos — part of their bid to keep her memory alive and propel her “light” forward.

Mom Nichole Schmidt wrote simply, “Mama bear is getting angry! Turn yourself in!”

The FBI continues to solicit tips by phone and online regarding the potential whereabouts of Laundrie or any other details on the couple.

It has been 16 days since Gabby Petito’s fiancé, Brian Laundrie, allegedly told his parents he was going for a hike in a sprawling Florida nature preserve. It’s set of a massive manhunt – but one seasoned US Marshal says he doesn’t think Laundrie was ever there. This week on The Debrief, retired U.S. Marshal Craig Caine gives his take.