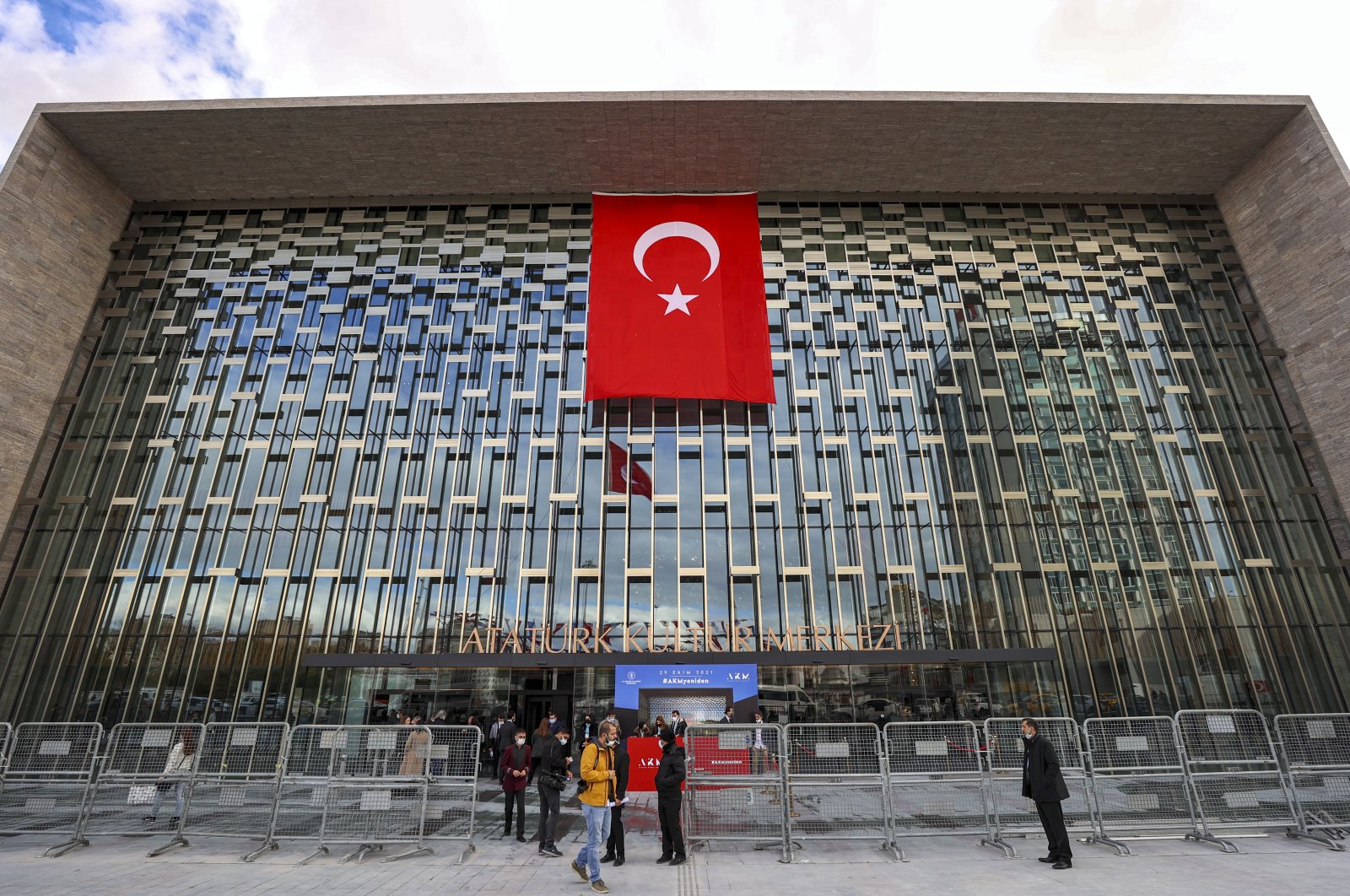 Istanbul’s iconic Atatürk Cultural Center (AKM), which reopened its doors to the public last year after two years of reconstruction work, is organizing a new sculpture competition to enrich its unique architecture. A statue chosen as part of the competition will be integrated into the AKM complex and will be on display outside the venue, visible from the famous Taksim Square.

The artist who is deemed worthy of the first prize by the jury, which consists of the top names of their fields such as Celaleddin Çelik, Günseli Kato, Hüsamettin Koçan, Murat Tabanlıoğlu, Osman Dinç, Seçkin Pirim and Şakir Gökçebağ, will receive a monetary award of TL 150,000 ($10,000). The artist who will win the second prize will also be presented with TL 100,000, while the third prize winner will receive TL 50,000. Three artists deemed worthy of mention will be awarded TL 20,000, as well.

All Turkish citizens aged 18 and older can participate in the competition. The artists for the competition, the deadline of which is July 25, are required to apply with their physical or digital presentations and design mock-ups for their works. Sculptures that received awards and honorable mentions will be announced on akmistanbul.gov.tr after the colloquium. An award ceremony will be held on Aug. 15.

The AKM Sculpture Competition is organized as a part of the cultural center’s mission to enrich its unique architecture with permanent works of art and carry it to the future. The competition, which will determine the final silhouette of the AKM, aims to form a creative and contemporary environmental design on the complex as well as to encourage artists and fine arts.

As the winning statue of the competition is expected to complete the facade of the AKM, the works that will participate in the competition are expected to have a style that connects with the place they are located and contribute to the spatial integrity, rather than stand on their own.