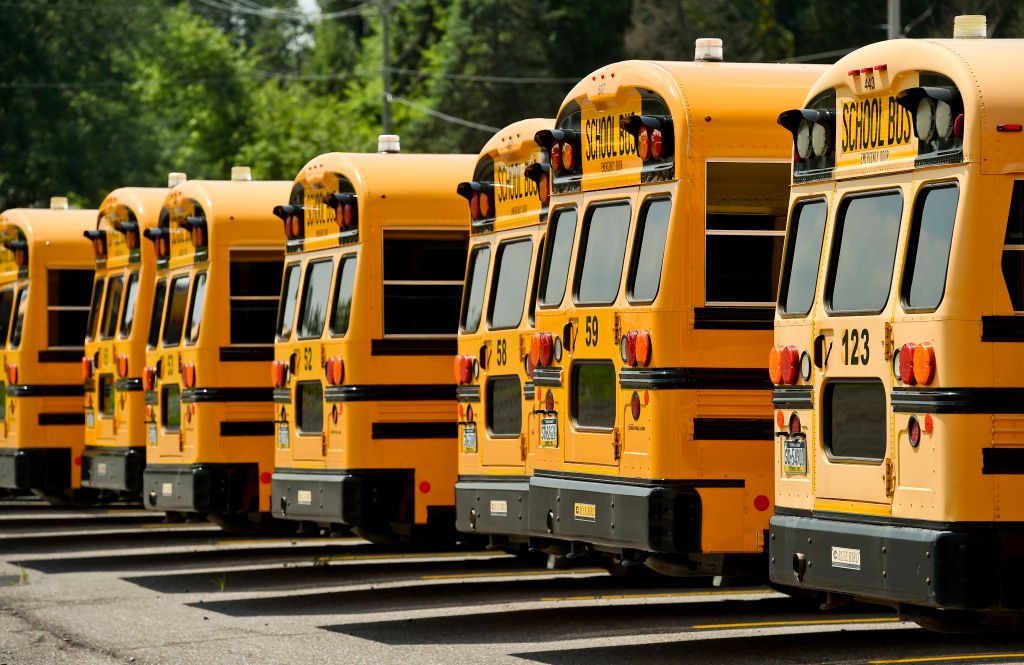 Thousands of students on Long Island may not have a ride to school on Thursday as the shortage of bus drivers continues to impact not only local schools but also across the country.

At least 5,000 families in the Huntington Union Free School District in Suffolk County will be directly impacted after its school bus service provider abruptly canceled 76 bus routes. In a statement, Huntington Coach Corporation blamed challenges presented by the pandemic and lack of qualified drivers.

“We at Huntington Coach Corporation have done our best to maintain the drivers we have, and attract new ones, but the continued lack of qualified applicants and the time needed to get drivers trained, certified and vetted through the New York State and federal background check system have been daunting challenges,” the bus company said in a statement. “We have been hiring and training drivers at an unprecedented rate, yet still we have been treading water at best.”

To make matters worse for parents and students, the company said all school bus services in the school district will be canceled Friday, Oct. 8.

Huntington Coach has been operating since 1927 and school district superintendent James Polansky expressed his disappointment because the bus provider has been transporting students in the district for over six decades.

“I have to be honest with you, I can’t believe this,” Polansky said. “This is a company we’ve been working with as a school district for 62 years. We are right in their backyard. We expected a little bit than less than 36 hours notice.”