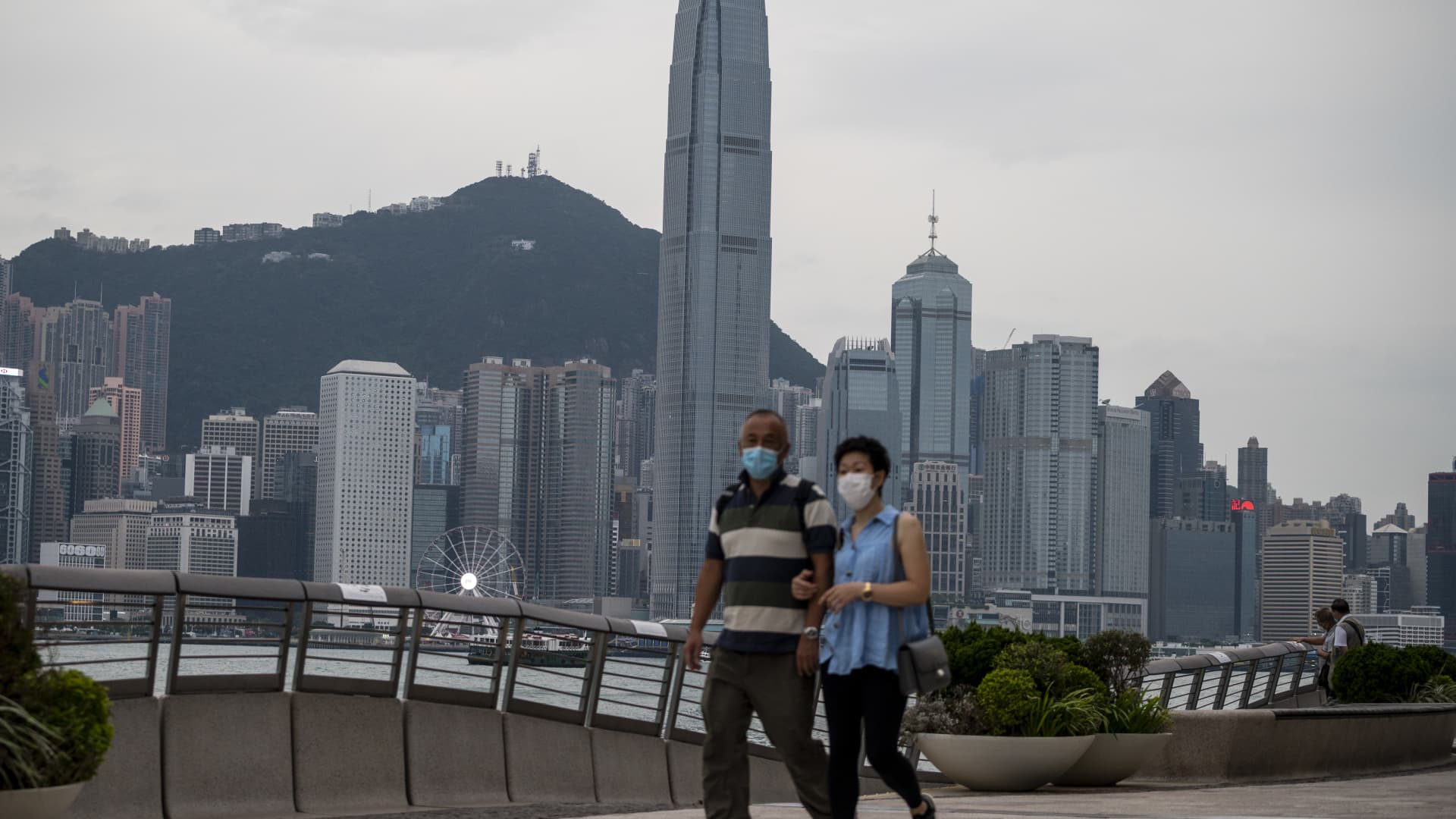 Hong Kong’s Hang Seng index spiraled down about 6% to its lowest levels since April 2009, with the Hang Seng Tech index down more than 8%.

Investors may also have expected policy measures to be announced during the Communist Party of China’s 20th National Congress, which closed over the weekend with President Xi Jinping loyalists tapped to form a core leadership group.

“Since the meeting is mostly about personnel changes, the economic recovery might not come as soon as we have hoped,” Tai told CNBC in an email.

Authorities in Japan reportedly intervened in the forex market on Friday, causing the yen to strengthen sharply. But the currency continued to seesaw. On Monday in Asia, the currency briefly strengthened to 145-levels but was last at 148.85 per dollar.

Singapore, Malaysia and India’s markets are closed for a holiday Monday. Later this week, the Bank of Japan will meet, while Singapore and Australia are expected to release inflation data.