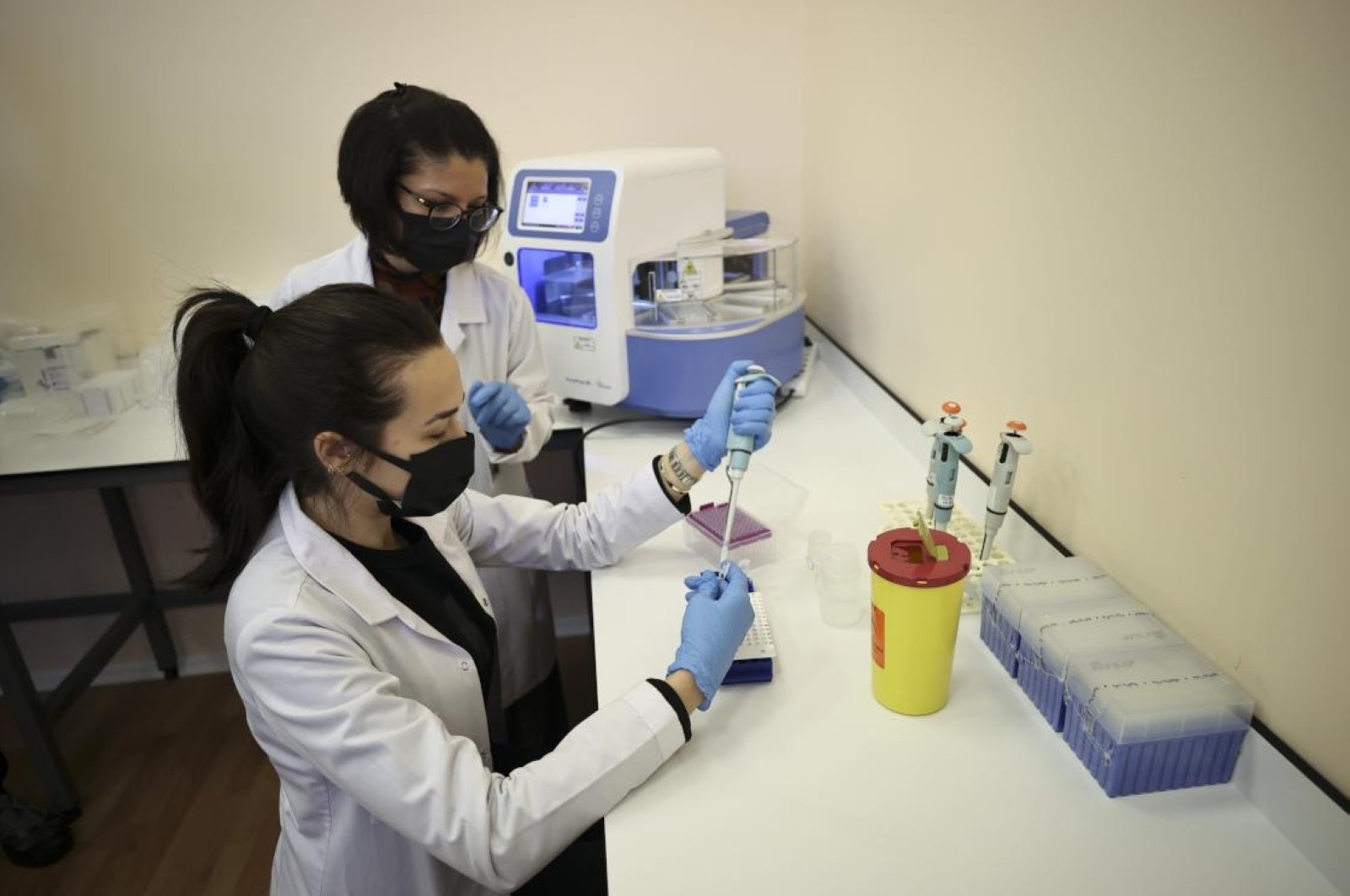 Health Minister Fahrettin Koca announced on Monday that the Health Ministry would soon launch screenings for spinal muscular atrophy (SMA) for newborns. The move comes after the country made it mandatory for newlyweds to screen for the rare disease last year.

SMA is a rare disease that 170 babies are born with on average every year in Turkey. The illness affects nerve cells and makes basic abilities like walking, eating and breathing difficult.

Koca was speaking at a symposium held in the capital Ankara on the occasion of Rare Disease Day. The minister said they were preparing an action plan to combat rare diseases and it would be unveiled later this year. He said neuromuscular diseases including SMA constituted a major amount of rare diseases in Turkey and they were setting up special centers for neuromuscular diseases across Turkey, noting that infrastructure work was completed in 21 centers so far. He also noted that Turkey strives to remain up-to-date in medical advancements in the world of treatment and prevention of rare diseases. “Our SMA screening program for prospective couples are among few such genetic screenings applied across the world,” he said. He added that they also offered preimplantation genetic diagnosis for married couples with high probability of having children with genetic diseases.

The plight of SMA patients was brought to spotlight in recent years with aid campaigns for access to expensive drugs not approved yet by Turkey. Turkey offers free drugs to patients but most families seek treatment abroad, especially for Zolgensma, an experimental drug which allegedly gives promising results.